Whincup finished third in the opening 22 lap encounter – almost seven seconds adrift of TeamVodafone team-mate Craig Lowndes, before the #88 crew made a spring change in the 15 minute break between races.

The current championship leader then challenged Lowndes for the win in the second race, eventually finishing less than 1.5s down in third.

According to Whincup, his dramatic turnaround in speed provided a useful insight for the fans.

“The important thing for me with the format was that it showed how important the car set-up is,” said Whincup.

“A lot of the general public watching the races don’t understand why one car is quick one weekend and then not so quick the next.

“A massive part of being a driver is going back to your engineers and helping to make the cars go quick. It was good to be able to see that I made a change in the break and then the car was completely different.

“It’s 75 percent of our jobs and if we got that across to the general public well then that’s fantastic.

Tim Slade added that spectator preferences are the most important element to consider when choosing race formats.

“It’s probably not what we want (that is important), it’s what the fans want, and this format is probably better suited for them,” said Slade.

“My personal preference when I watch motor racing at home… I really struggle to watch NASCAR, because it goes for three hours, but I watch the British Touring Cars because there’s three short races and there’s plenty of action.

“So I think there’s two sides of it, but the most important part is what the fans want.” 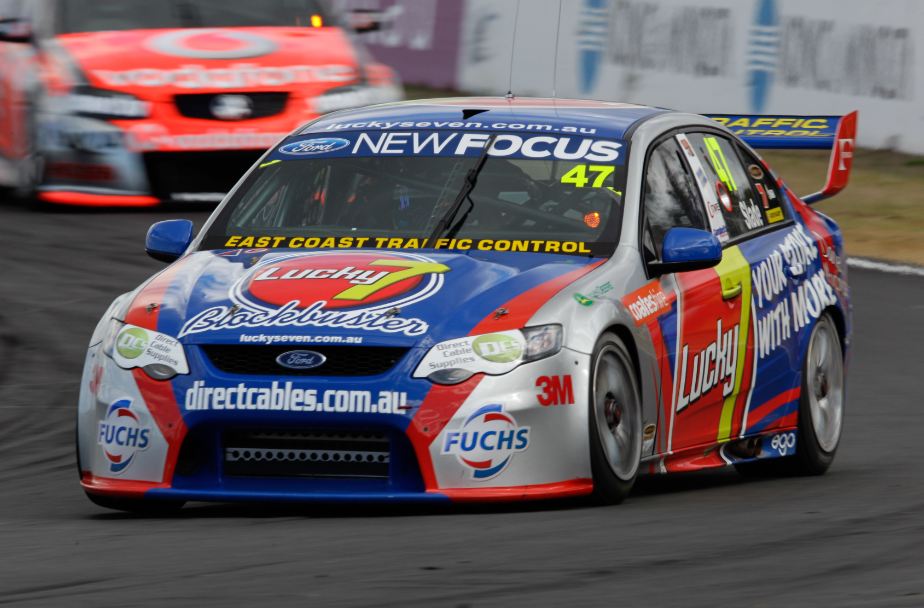