Kelly stars with pole and ninth in Montreal 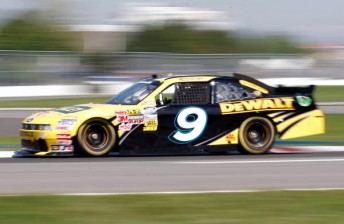 Said qualified the Marsh Racing #31 Corvette on pole after the duo each topped their respective practice sessions yesterday.

“We have a long way to go to win the race, but it’s nice to have a small victory today,” said Said.

“This track requires so much commitment and trust that you’re not going to take the wall down.”

Grand-Am guns Jon Fogarty and Alex Gurney will start from pole in prototype class aboard the Gainsco Racing Chevrolet-powered Riley.

Said and Kelly then turned from team-mates to rivals for practice and qualifying for the Nationwide Series race at the Circuit Gilles Villeneue, where Kelly is substituting for fellow Aussie Marcos Ambrose.

Kelly was second fastest in first practice and third fastest in final practice, before taking a cautious approach on his single qualifying lap to post the ninth fastest time.

“I really had to put in a conservative lap in qualifying,” Kelly told Speedcafe.com. 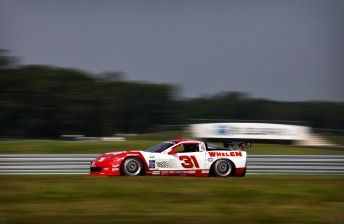 “I had to qualify the car into the race for Marcos, so I couldn’t stuff my lap up because then he’d miss the race.

“The car is going great, we were in the quickest bunch of cars all the way through practice.

“Marcos will have to drop to the back with the driver change anyway, so my job was just to set it up, qualify it into the race and keep it straight.

“It’s also nice to be right up there in Grand-Am. Boris stuck it on pole and the car is quick. I’m looking forward to getting to race tomorrow rather than just practice!”

Jacques Villeneuve qualified on pole for the Nationwide Series race ahead of Alex Tagliani, Jason Leffler and Scott Speed. Said qualified in 12th place, with Danica Patrick back in 25th place. 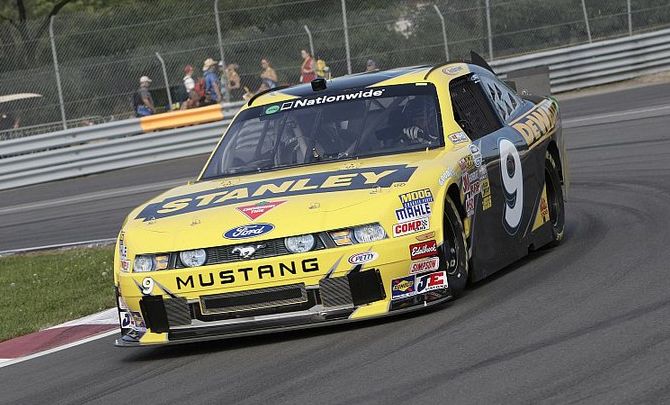 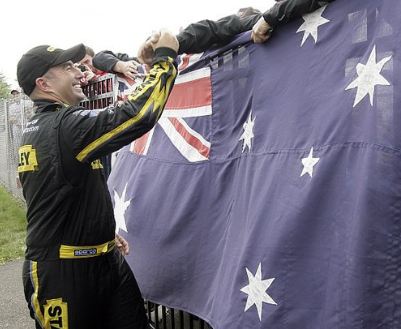