Citroen in control in Germany 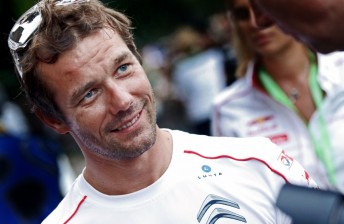 Sebastien Loeb is once again all smiles

Sebastien Loeb will begin day two of ADAC Rallye Deutschland with a lead of 7.4s over Citroen team-mate Sebastien Ogier following the opening day of the first asphalt event of the World Rally Championship season.

Jari-Matti Latvala had got the rally off to a sensational start for the factory Ford team by winning the opening stage in his Fiesta RS WRC. However, he was one of several leading drivers to be caught out by running hard compound tyres on the rain-hit second stage where Loeb and Ogier were able to pull clear after selecting the optimal soft-compound version.

“It’s been a good day for me,” said Loeb, who is chasing his ninth victory on the Trier-based event.

“I’ve been pushing very, very hard because Ogier has been pushing everywhere. It’s not easy to make a difference but I’m leading this evening and that’s the main thing. We have a big gap to the others, I am just fighting with Ogier so for the manufacturers’ championship it’s looking very good.”

Citroen’s supremacy in Germany – Loeb has won three stages while Ogier has gone fastest twice – means the French make is almost 80 seconds clear of the chasing pack, which is headed by Ford’s Mikko Hirvonen.

The Finn is 1m18.4s behind Loeb following a frustrating day in his Fiesta. After dropping time on stage two, the Hirvonen’s efforts to recover lost ground suffered a setback when he damaged his car’s suspension striking a wall on stage four. However, repairs enabled him to reach the end of day service in Trier in the final podium spot.

Dani Sordo is an impressive fourth in his MINI John Cooper Works WRC, one place ahead of team-mate Kris Meeke, who was third fastest on stage four. Briton Meeke is 17.3s behind Sordo after six stages but could have been closer to the Spaniard had it not been for a spin on the final stage, which was caused by intermittent power loss.

Petter Solberg is sixth overnight in his privateer Citroen DS3 WRC after being delayed overshooting a junction and getting stuck on a bank on Friday morning. His older brother Henning Solberg is seventh in the first of the quartet of M-Sport Stobart Fiestas after overcoming earlier brake problems.

Kimi Raikkonen survived a scare on stage five when he went off the road and damaged the left side of his ICE 1 Racing DS3 to the extent his driver’s door kept flapping open on the stage. The ex-Formula One world champion is eighth overnight.

Peter van Merksteijn Jr is 11th on his return to the WRC after skipping the previous round in Finland. Matthew Wilson is 12th for the M-Sport Stobart squad with Super 2000 World Rally Championship leader Ott Tanak 13th and Latvala a distant 14th following a troubled afternoon.

After losing time with a puncture on stage three, the Finn’s hopes of a podium fight ended when his car dropped onto three cylinders on stage four. A second right-rear puncture on stage six merely compounded his agony, as efforts to rectify the problem have so far proved unsuccessful.

“I don’t know what is happening,” said Latvala.

“We’ve had all the problems today.”

Ken Block damaged the right-hand side of his Monster World Rally Team Fiesta after going off the road on a patch of gravel on stage four.

Reeves dropped out of contention when he slid off the road on the opening stage and got stuck for a couple of minutes. The Australian is 14th overnight.

“On stage 1 we lost six minutes when we went off. Then got back on to then get a puncture which we drove on for final six Ks.

“Stage 2 went off again in a ditch and lost 50 seconds.

“Stage 4 and 5 hairpin overshoots and then on stage 6 hit a wall and damaged the car. So Stage 7 tomorrow is a fresh start and new focus.”

Taylor suffered an early setback when she damaged the right-rear wheel of her Fiesta hitting a pole on stage one. She then failed to get beyond stage four due to a broken driveshaft.

“Had one of those days, “said Taylor.

“Disappointing but quite an experience with rear wheels pointing in opposite directions!

“Looking forward to having a clean run through stages tomorrow.”

Yeray Lemes is on course for his maiden FIA WRC Academy Cup victory after completing the opening day of with a 32.4s lead. The Canary Islander set the pace on four stages to head Irishman Craig Breen and Italian Andrea Crugnola at the overnight halt in Trier. 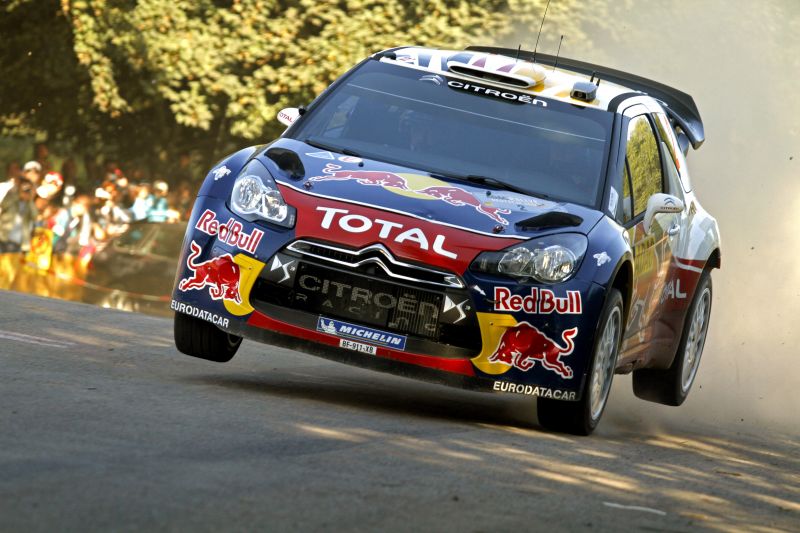 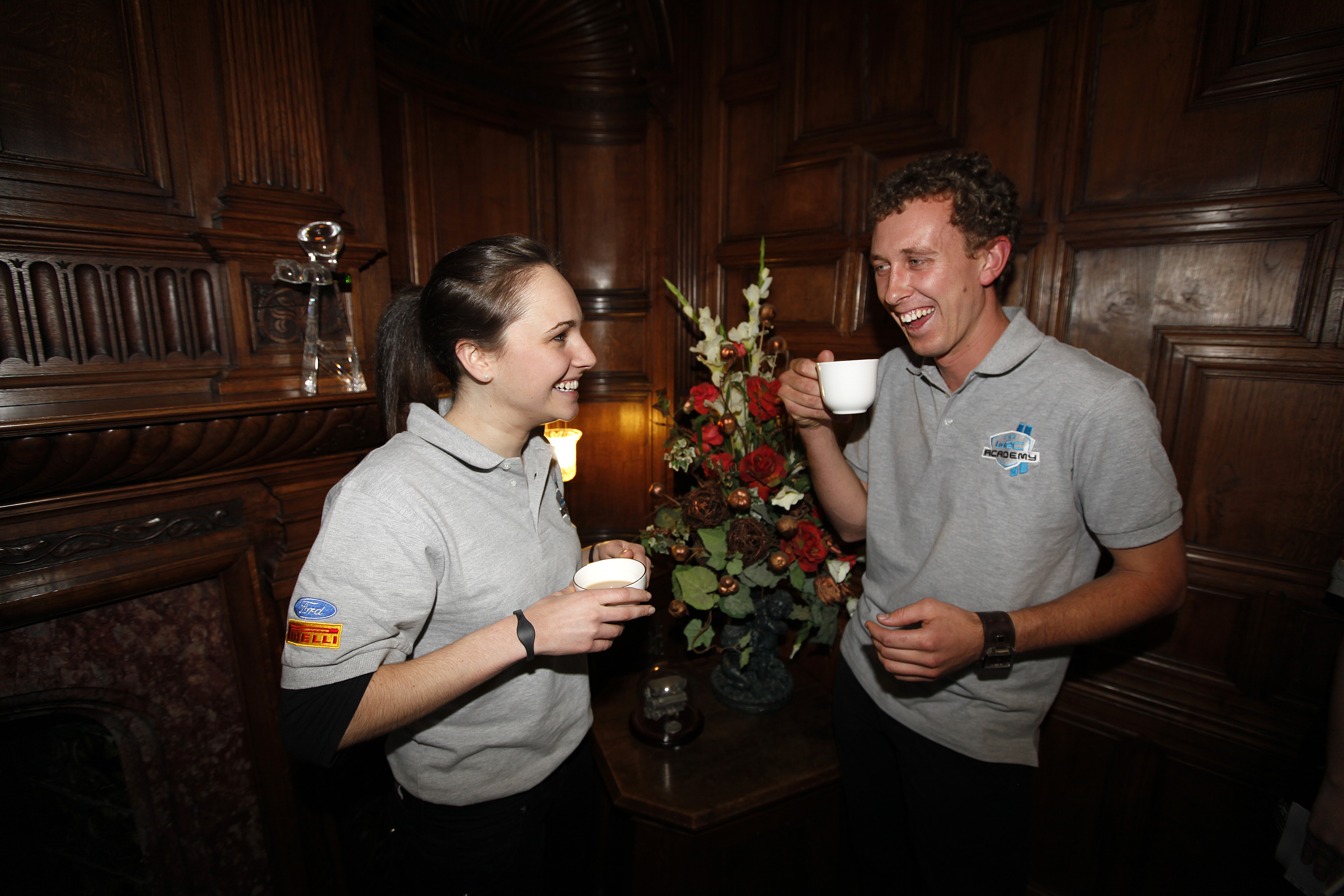