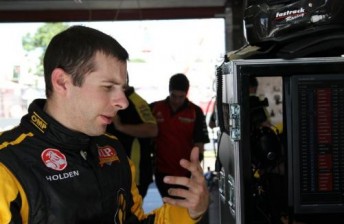 VIP Petfoods Racing’s Steve Owen has set the fastest time in the opening practice session for the Coates Hire Ipswich 300.

Todd Kelly, Russell Ingall and David Reynolds rounded out the top five, while Mark Skaife was the fastest of the endurance co-drivers – taking Craig Lowndes’ TeamVodafone entry to sixth on the time sheets. 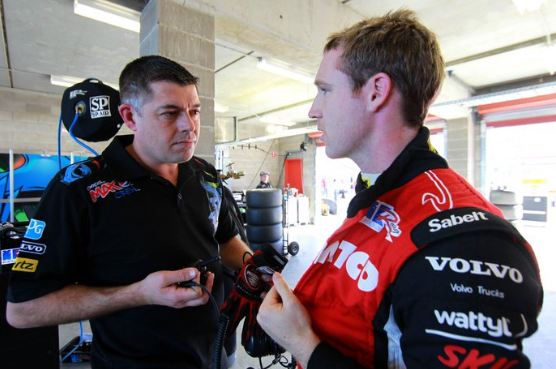 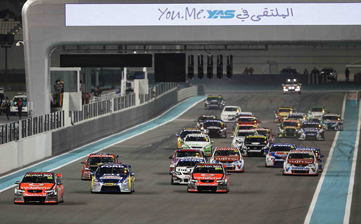