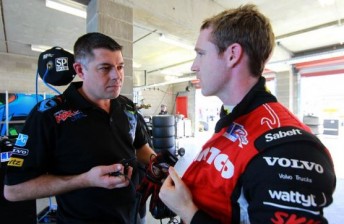 Victorian driver David Reynolds has turned the tables on the local teams in Practice 2 at Queensland Raceway, taking his Kelly Racing Commodore to the fastest time.

Reynolds emerged from the 30 minutes of running with a 1:10.19s best effort – which saw the Stratco backed driver 0.09s clear of Jana Living Racing’s Jason Bargwanna.

Nick Percat was the fastest of the endurance co-drivers in eighth position. Garth Tander will now take over the #2 Toll Holden Racing Team entry for the first full-field practice session at 1:40pm. 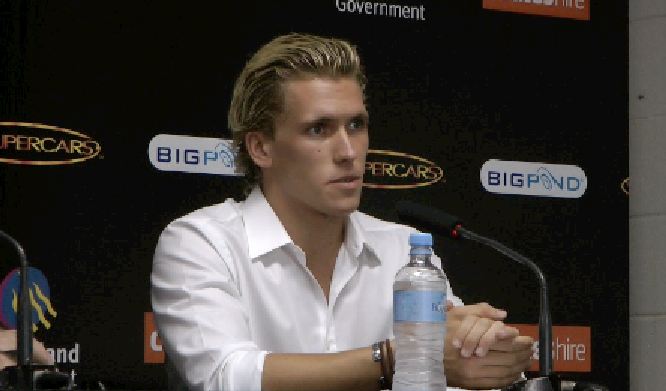 Next Story Walkinshaw: HRT just as important as rugby 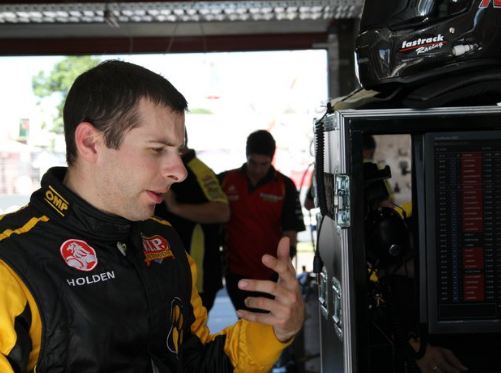