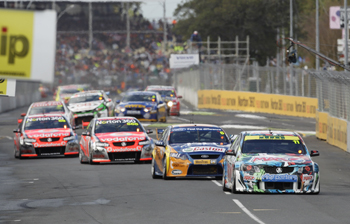 V8 Supercars are being linked to a race in the Philippines

V8 Supercars look set to head to the Philippines, according to local reports.

The Inquirer, the Philippine’s most widely circulated newspaper, says today that V8 Supercars has struck a deal with the Philippine Sports Commission to host a V8 event at the Clark International Speedway “sometime in 2013.”

The report says that Toleman Motorsport Management, former MINI Challenge administrators in Australia, will be the organisers of the event.

A V8 event in the Philippines in 2013 would add to the recently announced Texas race in the United States.

V8 Supercars Chairman Tony Cochrane has said on a number of occasions that he is aiming to have 18 events on the V8 calendar by 2013.

CLICK HERE for the full story from The Inquirer. 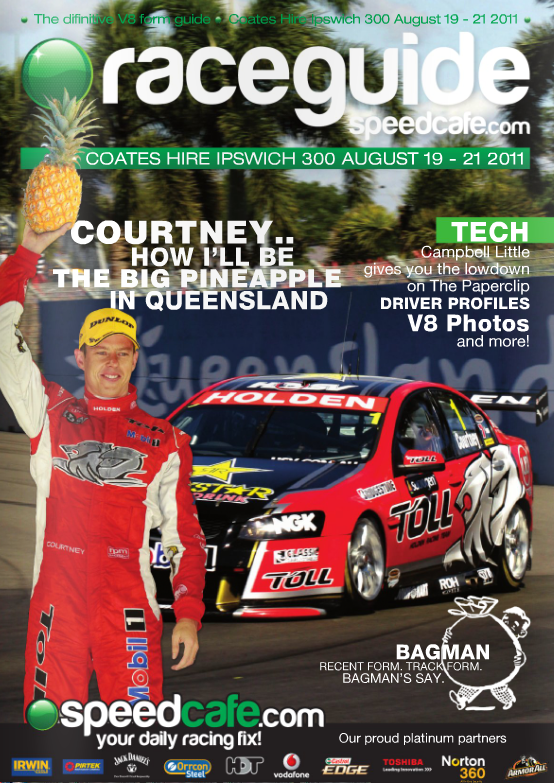 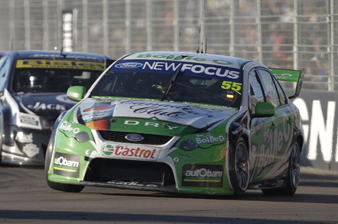