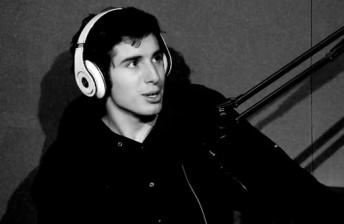 The 18th episode of V8 Nation has been on air – now, here’s your chance to watch the behind-the-scenes video.

In this episode of V8 Nation, Dumbrell talks to Kelly live from the USA to discuss Dumbrell’s recent announcement of his retirement and his thoughts on his potential endurance drives. Kelly gives a behind-the-sceens insight into the Shannons Supercar Showdown reality TV program. 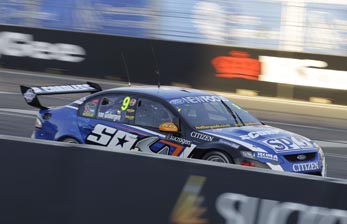 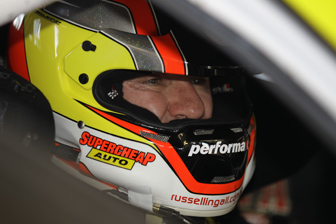 Previous Story Ingall: Drivers will have to use their heads