Schumacher commits to 2012 F1 with Mercedes Michael Schumacher has confirmed that he will not be pushed out of Formula One at the end of this year.

The seven-time Formula One world champion has squashed widespread rumour that he would be forced out of the Mercedes Petronas team, instead committing himself to another season of racing in 2012.

“Despite some funny rumours and stupid untruthful stories, I keep repeating myself, you will have to see in in 2012,” Schumacher said.

“Who likes it or not, I will be there.

“The good thing is that I have a lot of support, in particular from the company and from the team.”

Schumacher’s best result this year has been fourth place at Canada. He is yet to score a podium result since returning to the sport after a three-year lay off.

See below for video from Foxsports News. 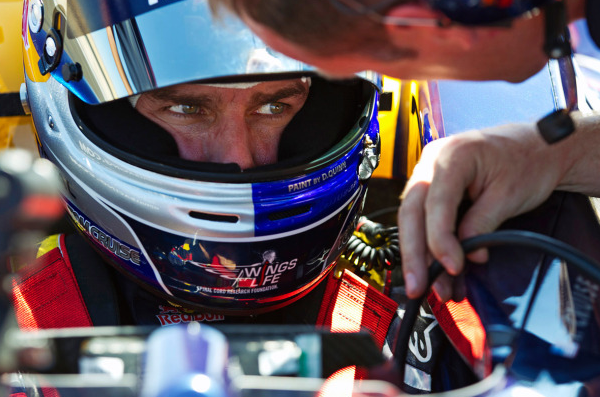 Next Story Tom Cruise makes his Formula One debut