Home » Misc » Featured News » Ingall: Drivers will have to use their heads

Ingall: Drivers will have to use their heads V8 Supercars’ eldest statesman Russell Ingall says that his competitors will need to “use their heads” in the unique Saturday race format at Queensland Raceway this weekend.

Dunlop’s soft ‘Sprint’ tyre will be used over the course of the entire weekend.

As a bonus to fans, Channel 7 will also broadcast Saturday’s two races commercial free – a first for Australian motorsport. The only way commercials will be shown during the race will be if there is an extended Safety Car period or red flag.

Ingall, driver of the #39 Supercheap Auto Commodore VE, says that he could be in for a solid run if some of his contemporaries don’t play a smart game.

“You’re going to have to use your head in this one,” Ingall said.

“I’m not sure how many smart drivers there are up and down pit lane – I think I’m the only one! – so I might be in for a good run.”

The V8 Supercars hit the track for the first time this Friday for four practice sessions.

See below for a video preview for the Coates Hire 300 at Queensland Raceway. 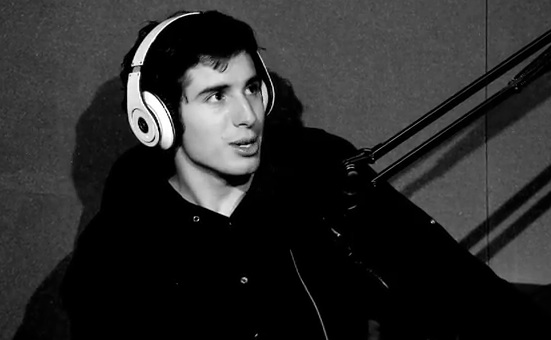