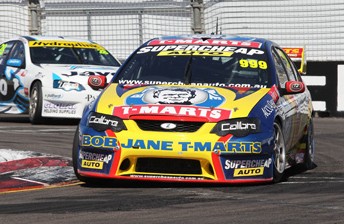 Jack Perkins has secured additional sponsorship from the Griffith Corporation for his assault on the fourth round of the Fujitsu V8 Supercars Series at Queensland Raceway this weekend.

Perkins, currently second in the Development Series, will feature thesupport from the local transport company on his #999 Supercheap Auto Falcon, prepared by Sonic Motor Racing.

The son of six-times Bathurst champion Larry Perkins is grateful for the added sponsorship as he aims to chase down runaway leader Andrew Thompson.

“A big thanks to Mark Griffith and the Griffith Corporation for their generous support for the weekend,” Perkins said.

“Hopefully we can get another podium finish for them.

“I can’t wait to get back behind the wheel of the Supercheap Auto, Bob Jane T-Marts car. It was great to stand on the podium in Townsville after our whole first day was written off due to an altercation with another competitor in practice.

“Now that we’re second in the championship, it’s all about minimising mistakes and maximising each and every race, and after winning a race here (Queensland Raceway) last year, I’m reasonably confident that we can put some pressure on the championship leader.”

The Fujitsu V8 Series will receive one race covered live from Queensland Raceway. Check your local guides for TV broadcast times on Channel 7 and 7mate. 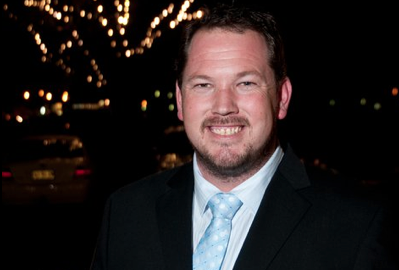 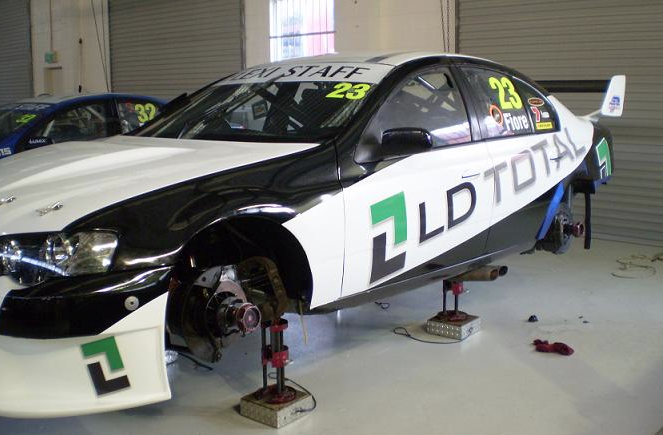