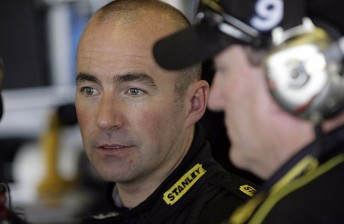 Tasmania’s  Marcos Ambrose will have to wait until later tonight Australian time to see if he can win his first NASCAR Sprint Cup race after rain postponed the Heluva Good! at the Glen.

Constant rain hit Watkins Glen International in upstate New York just prior to drivers being called to their cars.

Although the event is on a road course, NASCAR’s premier series does not race in the rain whether it is an oval or permanent circuit.

Ambrose is set to start third in the race, but in the meantime stayed dry in his motor home with his wife Sonja and daughters Tabitha and Adelaide.

“You can’t fight the weather, so I just worry about stuff you can control,” said Ambrose.

“I’ve got the kids here with me, so I’m going to play with them a little bit and chill out.

“There’s not much you can do, just use the time to play a bit of Playstation, play with the kids and have something to eat.”

“The cover is on the car and it’s ready to go. There’s nothing you can do until the sun comes back out.”

Both OneHD and SPEED will screen the postponed race from Watkins Glen LIVE from midnight. 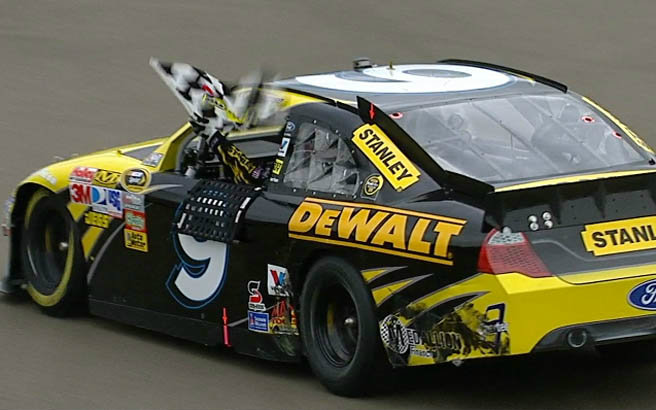 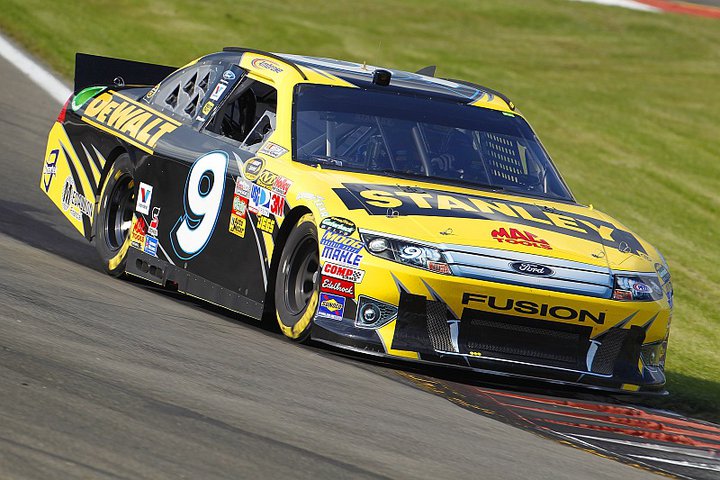 Previous Story Second row start for Ambrose at 'The Glen'