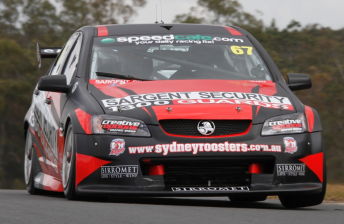 During his time on the track, Morris smashed the previous V8 lap record which had stood for over 14 years.

Morris managed to set a 51.16s lap time during one of his four ‘demonstration’ runs eclipsing the mark of V8 touring car legend Glenn Seton’s 51.44 behind the wheel of a Falcon EL set back in 1997.

“That was a cool way to unleash the new Sargent Security weapon and feels pretty good breaking Seton’s long time record around the track,” Morris said.

“The number of fans out there was amazing and it’s a credit to the track for putting on such a good weekend. Lakeside has spent 50 deserved years in the sport and will no doubt continue too, for many more.”

Morris will debut the Sargent Security Commodore in the Fujitsu V8 Series at the Coates Hire Ipswich 300 event. 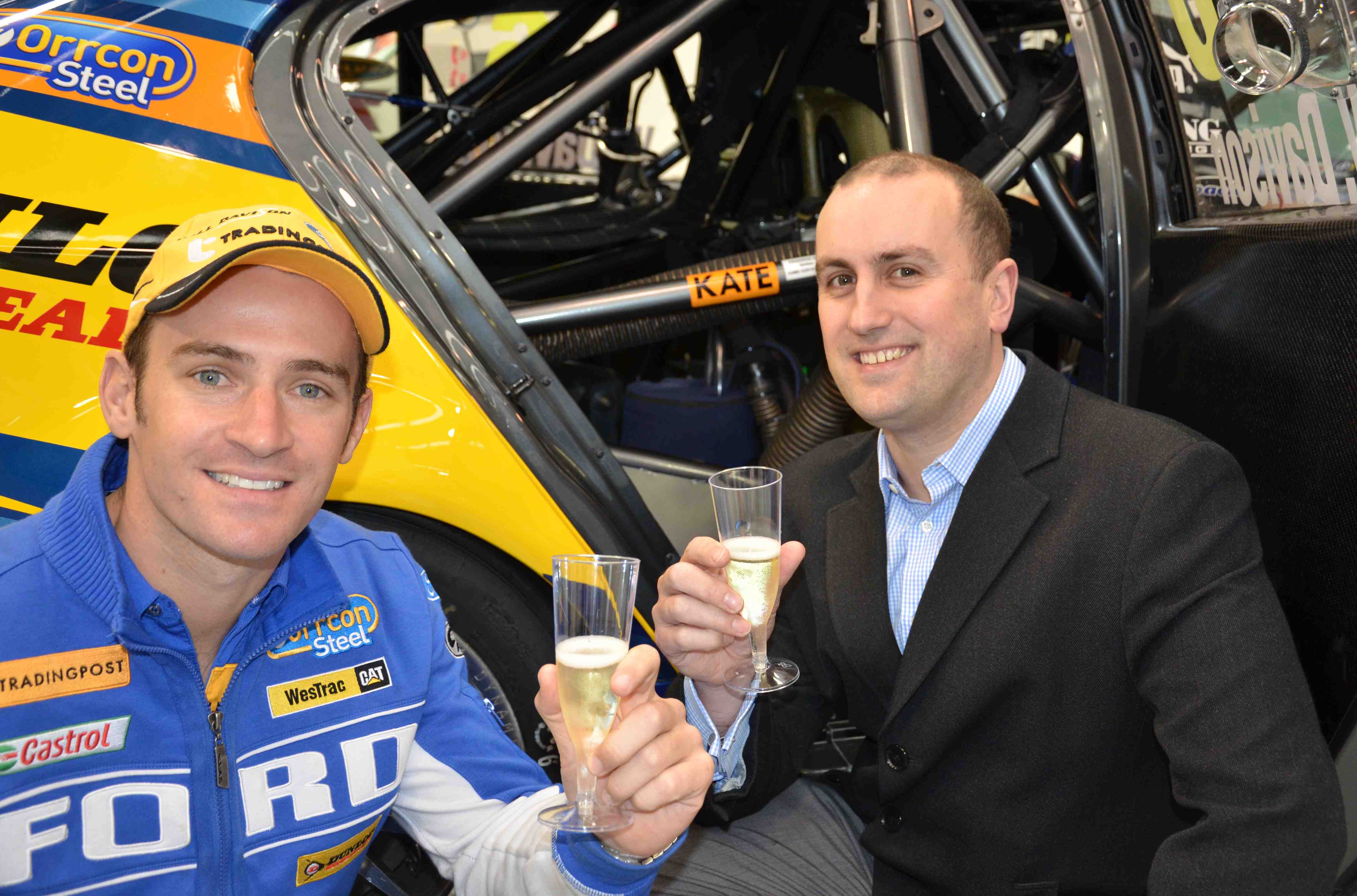