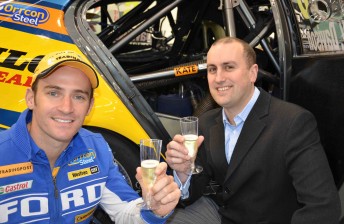 FPR’s ‘Will and Kate’ met for the first time earlier today after Davison flew back into the country following a brief mid-season break in the United Kingdom.

“I have never really named my race cars, though with a brand new car I guess I start a new tradition and Kate is a good choice,” Davison said.

“My new car is just that – all-new from the ground up. It has all our latest developments and I am really looking forward to giving it its first laps at Winton tomorrow.

“Queensland Raceway will allow me to adapt to it ahead of the enduros so we should be well-placed for Phillip Island, Bathurst and the run home to the Telstra Sydney 500.”

A second new FPR chassis will make its debut at Phillip Island in the hands of Mark Winterbottom and Steve Richards. 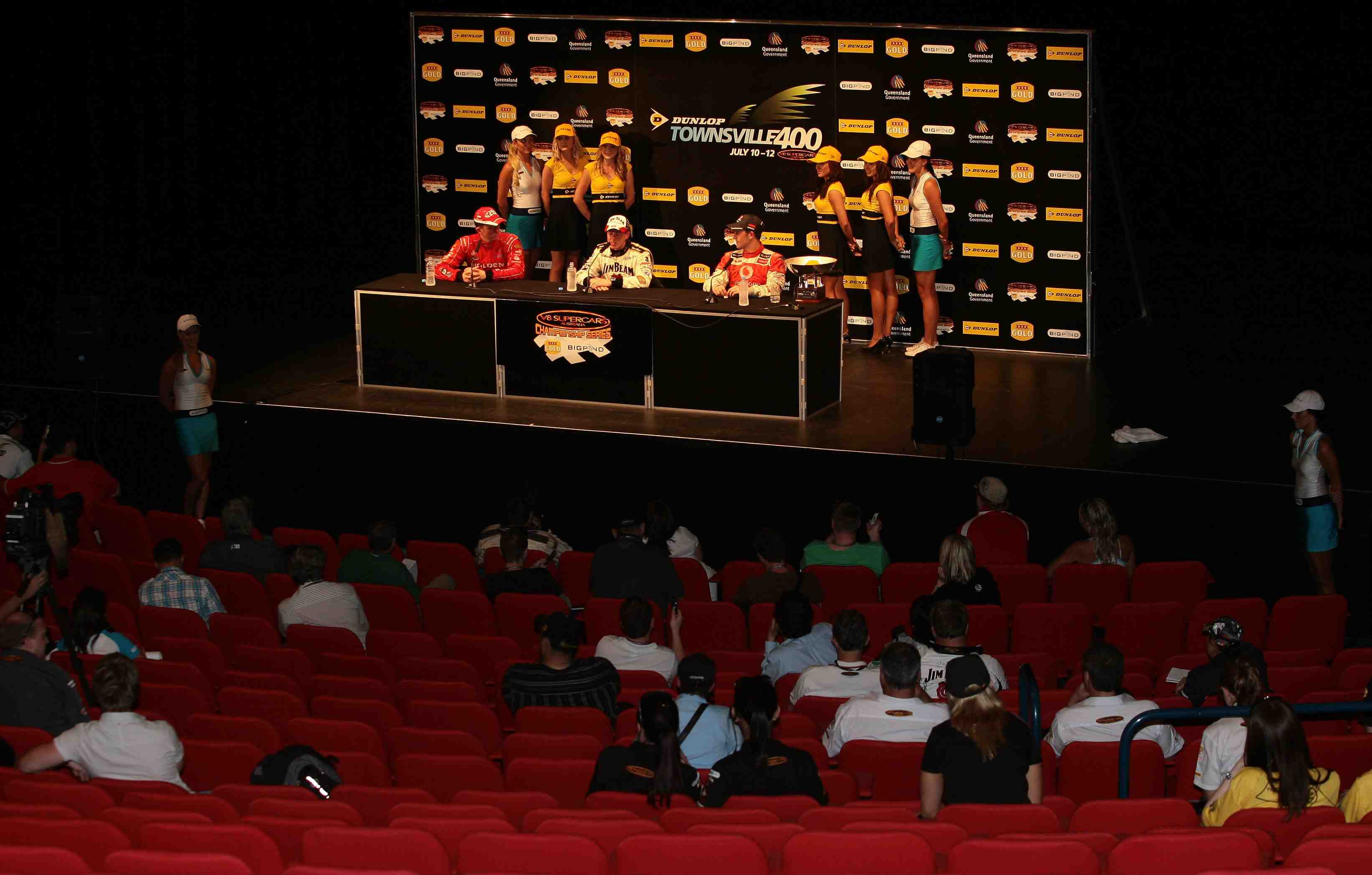