Casey Stoner has put one hand on his second MotoGP crown with a dominant victory in Brno.

The Australian factory Honda secured the win when Dani Pedrosa fell out on lap three when he made a mistake at turn four.

The win was Stoner’s 29th career win and now sits 32 points ahead of Yamaha’s Jorge Lorenzo in the title fight.

Stoner’s last win in Brno was in 2007 – his maiden MotoGP championship-winning season.

Second place went to Stoner’s Honda team-mate Andrea Dovizioso. The Italian rode a sensible race, taking advantage when others fell by the way side.

The next MotoGP event will be held at the famous Indianapolis Motor Speedway in two weeks time. 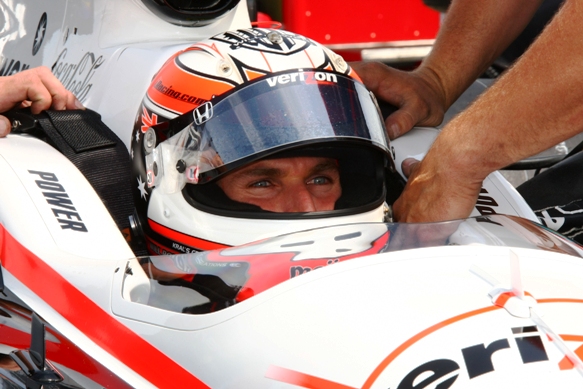 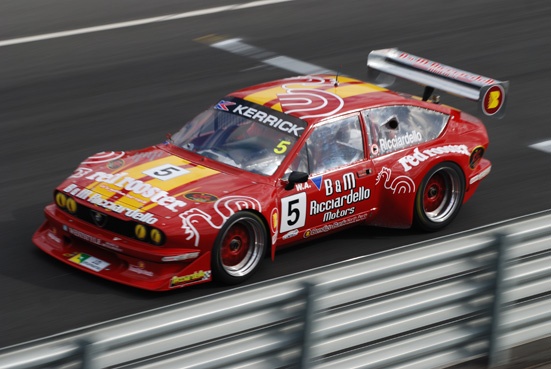