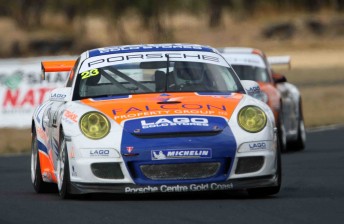 Roger Lago has secured the Jim Richards Endurance Trophy at Morgan Park at the fourth round of Porsche GT3 Cup Challenge Australia, while Matthew Kingsley took a clean sweep of race wins at the Queensland event.

Kingsley charged to the lead at the start of Sunday morning’s Race 2 and quickly pulled a gap on his nearest rival Jon Trende. Further behind, a four-car incident involving Brad Rankin, John Morriss, Phil Morriss and Jan Jinadasa brought out the Safety Car early in the race. Once the race resumed, Kingsley again gapped the field to claim his second win of the weekend ahead of Trende and John Modystach in third – his best result in the category – followed by Terry Knight and John Goodacre.

Kingsley then took victory in the 36-lap Race 3, which was the third and final race of the Jim Richards Endurance Trophy, in addition to the endurance-style races held at Wakefield Park and Mallala.

Kingsley lost the lead to Trende at the start, but regained the front position later in the opening lap before again pulling a gap to his rivals. His lead would soon diminish though after a safety car was called to allow officials to extinguish a grass fire at turn six.

When the race resumed, Kingsley continued his form at the front to take his third win for the weekend.

“It was a better result that I could ever dream of for my return to the track. The car was very impressive throughout the race meeting. We just pegged away a little bit at a time to make the car better,” said Kingsley.

“Towards the end of the stint the 997s were pretty quick so we tried to keep the tyres in good condition and get to the finish line. But the car was fantastic and it was a great result for the boys.”

Trende finished second in the 36 lap race – enough to secure the round win in the 997 Cup Class, finishing ahead of Lago in third, which handed him the inaugural Jim Richards Endurance Trophy.

“It’s a good trophy to add to the cabinet so I’m pretty honoured to win the series within the series,” said Lago, who will be presented with the trophy at the end-of-year presentation night.

“This endurance championship is a good idea. These enduros are great. You’ve got to have the right mentality for the weekend on tyres, fitness and strategy. I’m pretty rapt with the result and I couldn’t have asked for much more really.”

Bobik finished fourth in Race 3 – and second for the round in the 997 Cup Class – ahead of Goodacre in fifth and Terry Knight in sixth for the race and second in the 996 Cup Class.

After finishing third in Race 2, Modystach finished seventh in Race 3 which was enough for third for the round in the 997 Cup Class.

Season debutant Greg Ross finished the final race in eighth ahead of Indiran Padayachee, who was third for the round in 996 Cup Class, Dean Koutsoumidis, Jon Tupou and Jinadasa in 12th.

The next round of Porsche GT3 Cup Challenge Australia will be held at Sandown on September 10-11. 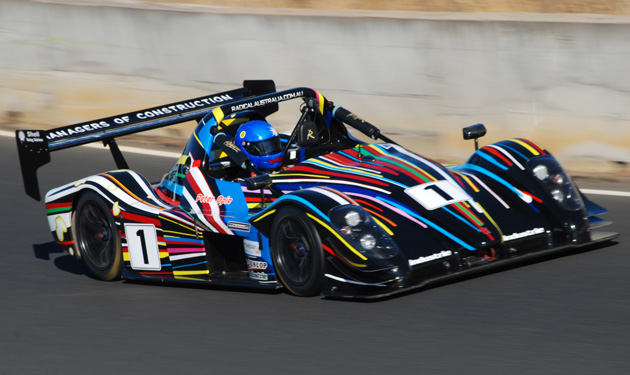 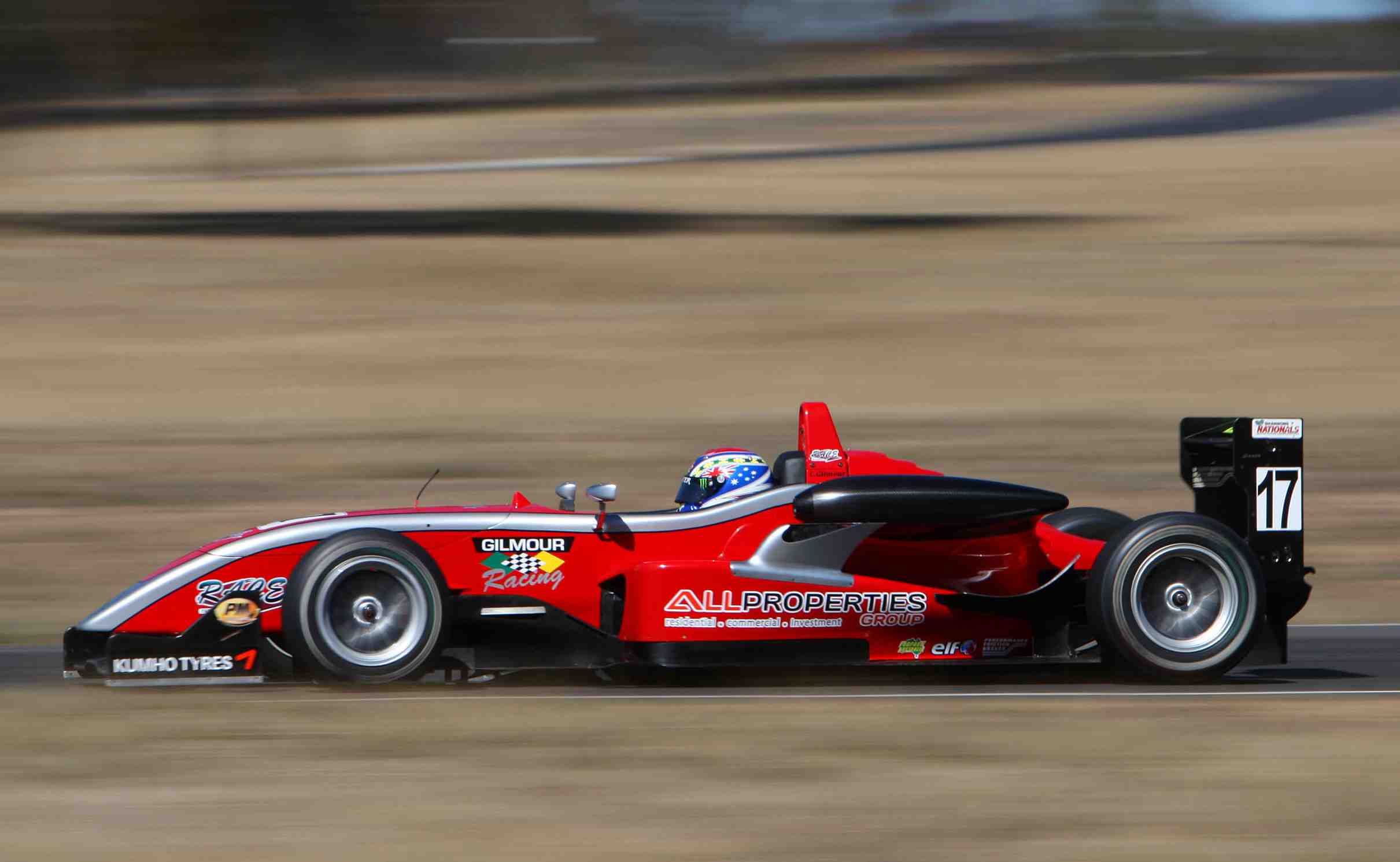