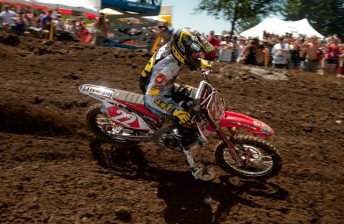 Mediocre starts in both 450 motos left Reed to fight back from mid pack.

The Australian, who finished the two races fourth and fifth, ended the day fourth overall and now sits third and 26 points behind championship leader Ryan Villopoto in the standings.

While Reed progressively moved through the order in the first race he became embroiled in a number of on track battles throughout Moto 2.

Reed traded blows with Jake Weimer through the middle of the race and after passing him went down exiting a turn, falling back to eighth. After remounting Reed pushed through to finish the race fifth.

“It was a shocker of a day for me and I only have myself to blame,” Reed said

“I’ll be back fighting hard in two weeks time. I’m definitely not going to give up.

“I need to say a big thanks to all the fans for their support they have been amazing.”

The next event on the 2011 Lucas Oil AMA Pro Motocross calendar is the Southwick National in Minnesota in two weeks. 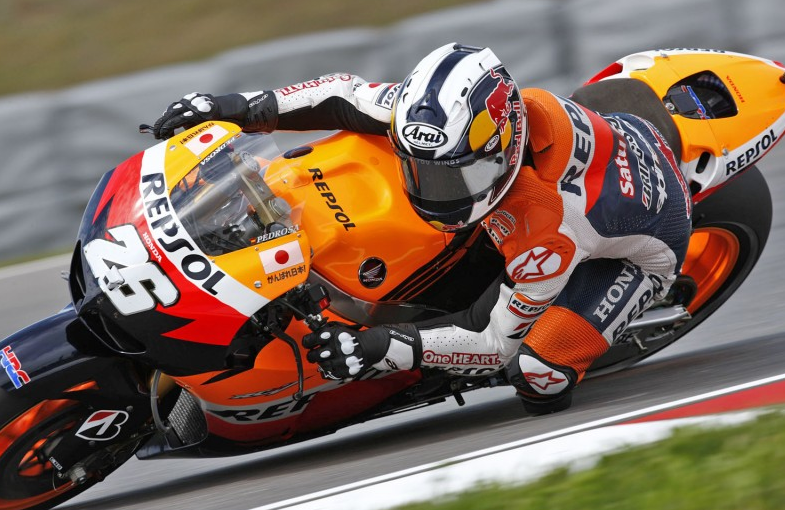