Fans push for Dean Canto to return to V8s 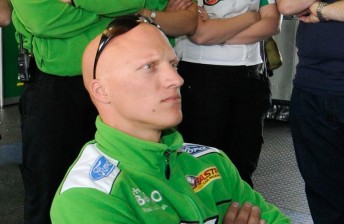 A large group of V8 Supercars fans are pushing for Dean Canto to make a return to the V8 Championship to replace the outgoing Paul Dumbrell.

In the past 24 hours, The Bottle-O Racing’s Facebook page has been the inundated with cries for Canto to be installed as Dumbrell’s replacement in the Ford Performance Racing prepared Falcon.

Canto will team up with Dumbrell in the #55 The Bottle O Racing entry at Phillip Island and Bathurst in September and October.

Canto says that he is not sure where the ‘Facebook Frenzy’ began, but is pleased to have the fan’s support.

“I was very surprised to see all of those people put me forward as PD’s replacement,” Canto told Speedcafe.com. The #55 The Bottle-O Racing entry of Paul Dumbrell

“I’m not sure who started it, but it is good to know that I haven’t been forgotten!

“I’ll be speaking with (team owner) Rod Nash in the coming weeks so we’ll see what happens. No doubt he will have plenty of drivers to choose from.

“All I can do now is just focus on the endurance races and do the best job I can.”

Canto is just one potential candidate to place Dumbrell. Others linked to the ride include Steve Richards and Lee Holdsworth.

Canto, 30, competed as a full-time V8 driver with Garry Rogers Motorsport during the final rounds of 2005 until the end of 2007. He won a reverse grid race at Barbagallo Raceway in 2006. Since then, he has driven for FPR in the endurance races.

Besides his endurance role with Rod Nash Racing, he owns and runs a stunt school with fellow FPR endurance driver Luke Youlden. 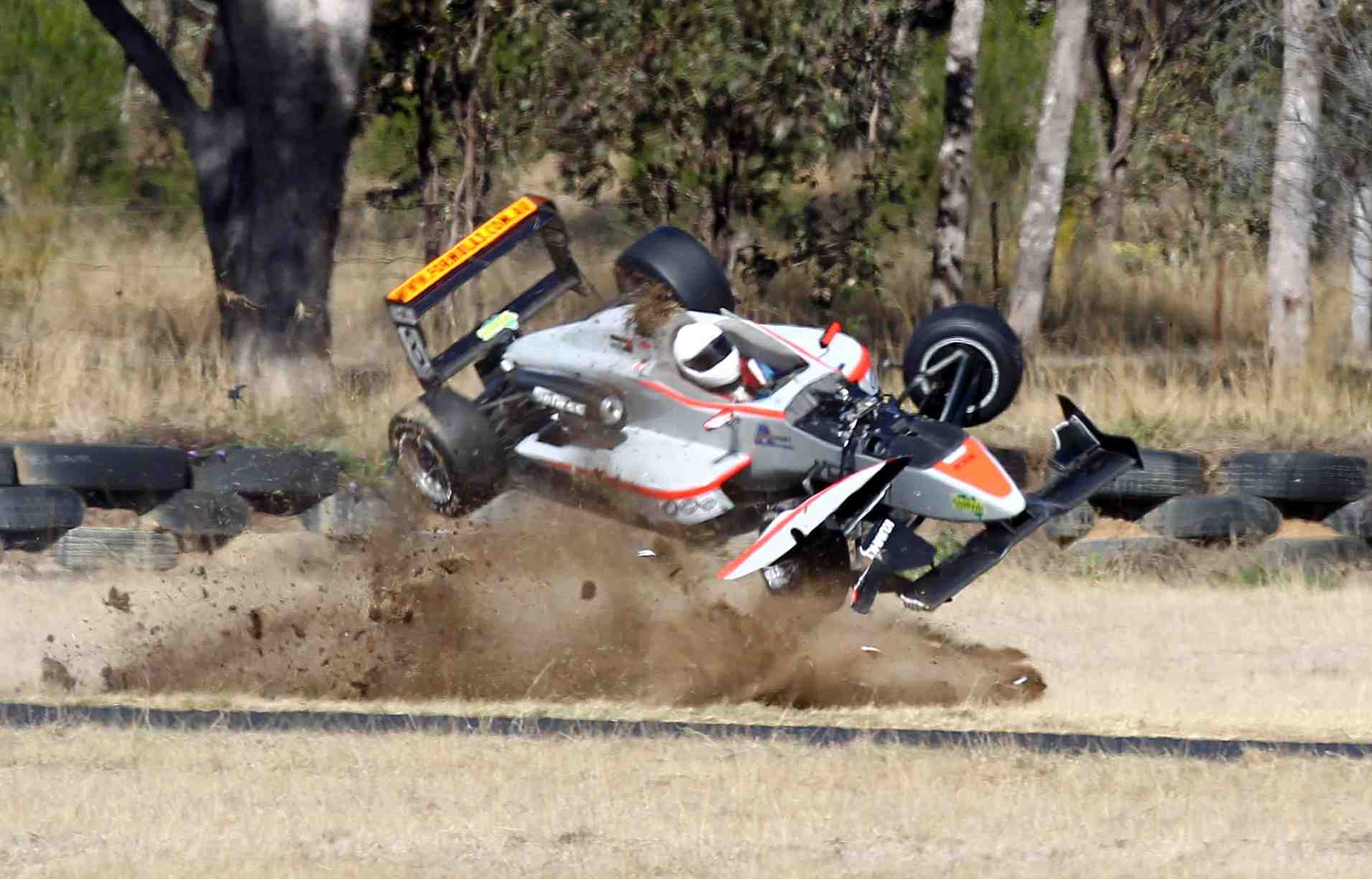