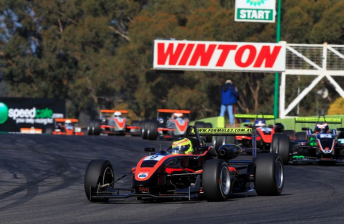 James Winslow leads the pack at Winton earlier this year

Formula 3 Australian Drivers Championship leader James Winslow will miss this weekend’s fourth round of the championship at Morgan Park, in Queensland.

Work commitments in the United States has prohibited the former Gold Star champion from making the long and expensive trek from his Indianapolis base.

Winslow currently holds a healthy 17-point lead in the championship, ensuring that even if closest rival Chris Gilmour sweep this weekend’s round, he will remain in championship contention for the final three rounds.

Formula 3 Management expects the British driver to return at the series’ next round at Sandown, in September.

The highly anticipated debut of the Mygale chassis in Australian F3 will also have to wait until Sandown. Queensland businessman Jon Mills has been forced to withdraw at late notice from this weekend’s round due to health issues within his immediate family.

Bryce Moore was second and Gilmour third despite not completing any laps in the second session due to a loose wheel.

The series will contest qualifying and their first race tomorrow as part of this weekend’s Shannons Nationals round.

Stay tuned to Speedcafe.com for all the latest news and reports from Morgan Park this weekend. 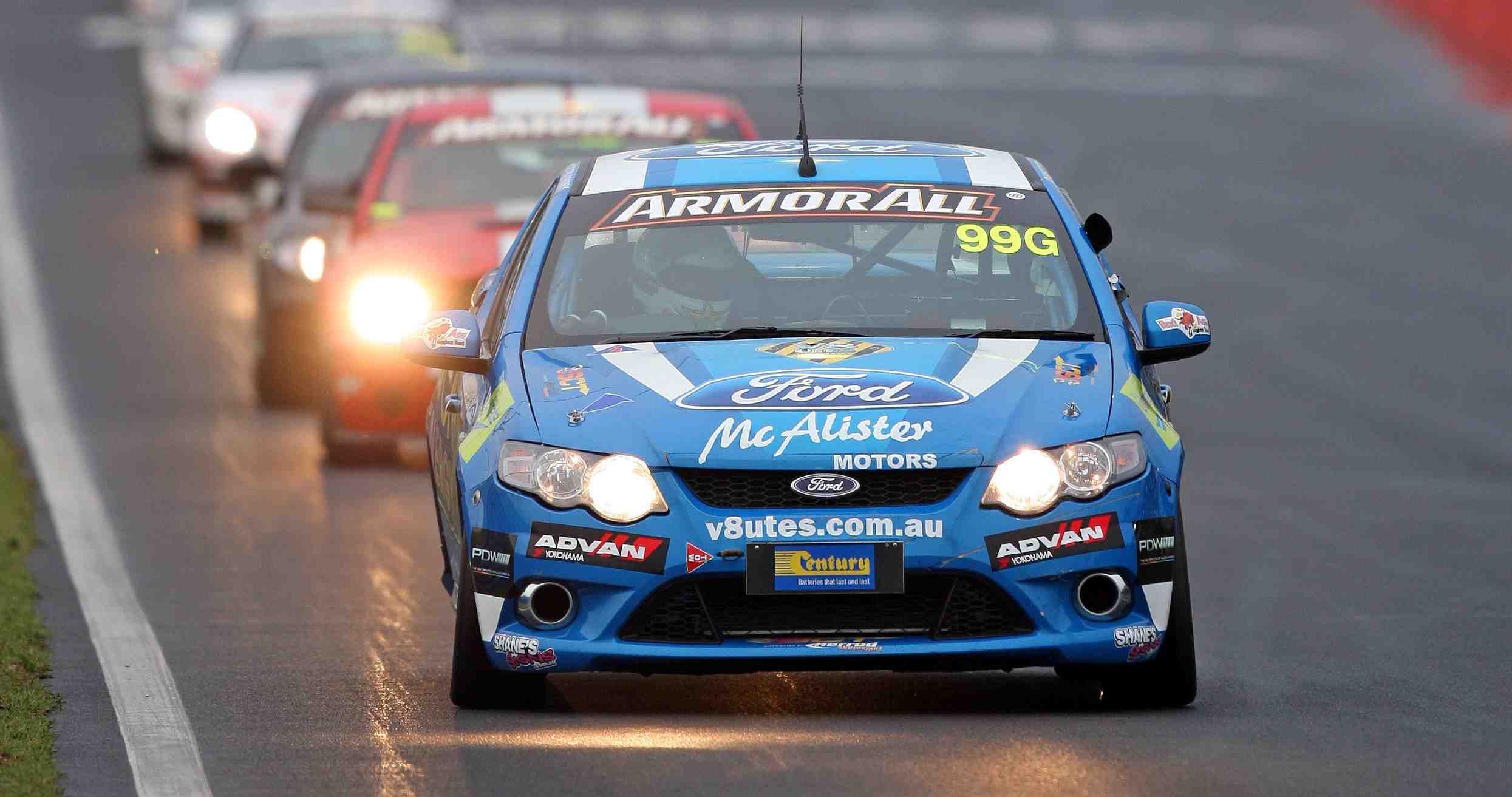 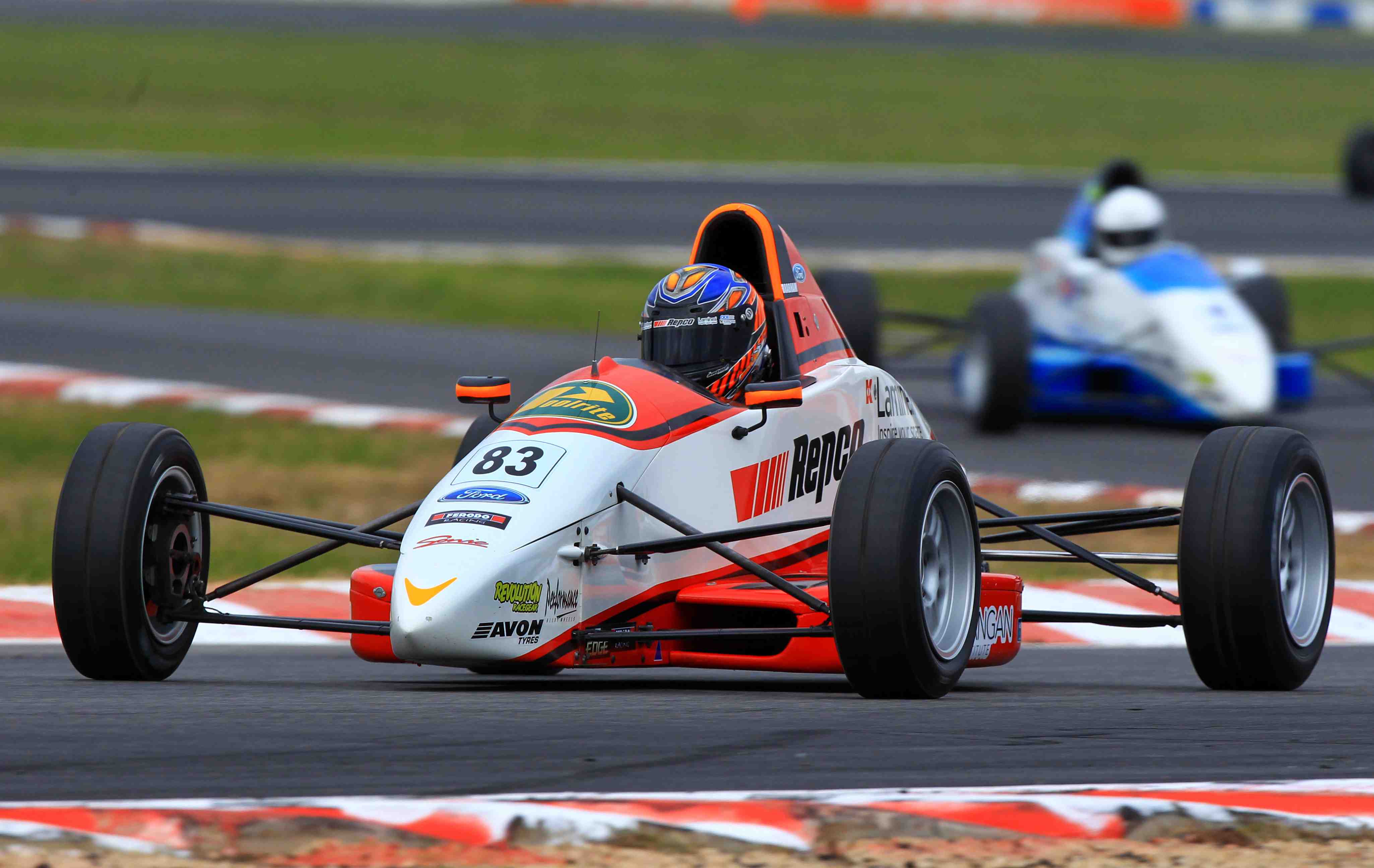