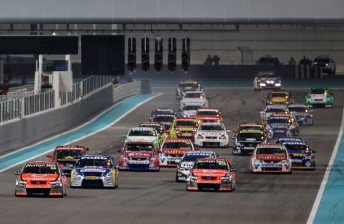 With the 2011 V8 Supercars Championship currently at its halfway mark, Speedcafe.com puts the first 15 races under the microscope in a five-part STATS WEEK analysis.

In the final instalment of Speedcafe.com’s mid-season STATS WEEK, we provide an insight into the qualifying performances of each driver competing in the 2011 V8 Supercars Championship, with particular reference to Dunlop’s soft and hard tyre compounds.

While we must keep in mind that there are many variables other than tyres at play on each occasion, the spread of sessions run on each tyre gives enough data to note trends that appear.

Topping both the soft and hard compound averages means Jamie Whincup’s overall average of 2.2 leads the field by some margin, with team-mate Craig Lowndes edging out Mark Winterbottom for second.

We can see from the Delta value that Kelly Racing drivers Rick Kelly and David Reynolds have proven the most negatively affected by having to qualify on the soft tyre, with soft tyre averages 8.0 and 5.8 places lower than their hard tyre averages respectively.

It should be noted that we could also use the Delta to say, for example, that Rick Kelly is the most positively affected by having to qualify on the hard tyre, gaining on average 8.0 grid positions compared to his average on the soft tyre. Hence the Delta’s sole purpose is to give a relative indicator of performance from one tyre to the other.

Also note that the season’s two weather-affected qualifying sessions, for Races 5 and 6 in Hamilton (both run on the soft tyre), have been omitted from this analysis, and that Steve Owen’s failure to compete in Race 4 qualifying and Greg Murphy’s exclusion from Race 11 qualifying have both been treated as if the driver qualified in 28th position.

For ease of viewing, our second table again ranks the drivers in order of average qualifying performance, but this time with the soft and hard tyre averages replaced by ordered rankings constructed from the averages. This is essentially another way to display the same data.

The Delta value however has changed and now represents the difference between the championship position and the average qualifying rank.

Here, a positive value indicates that the driver has a worse championship position than their raw speed indicates they should. Again, the Delta is a relative value only.

Conversely, van Gisbergen third place in the championship is 12 positions ahead of his average qualifying rank.

Others to perform, on average, relatively stronger in the races than in qualifying include Rick Kelly, Fabian Coulthard, Steve Owen and Greg Murphy, who are all five places higher in the championship than in the average qualifying rankings. 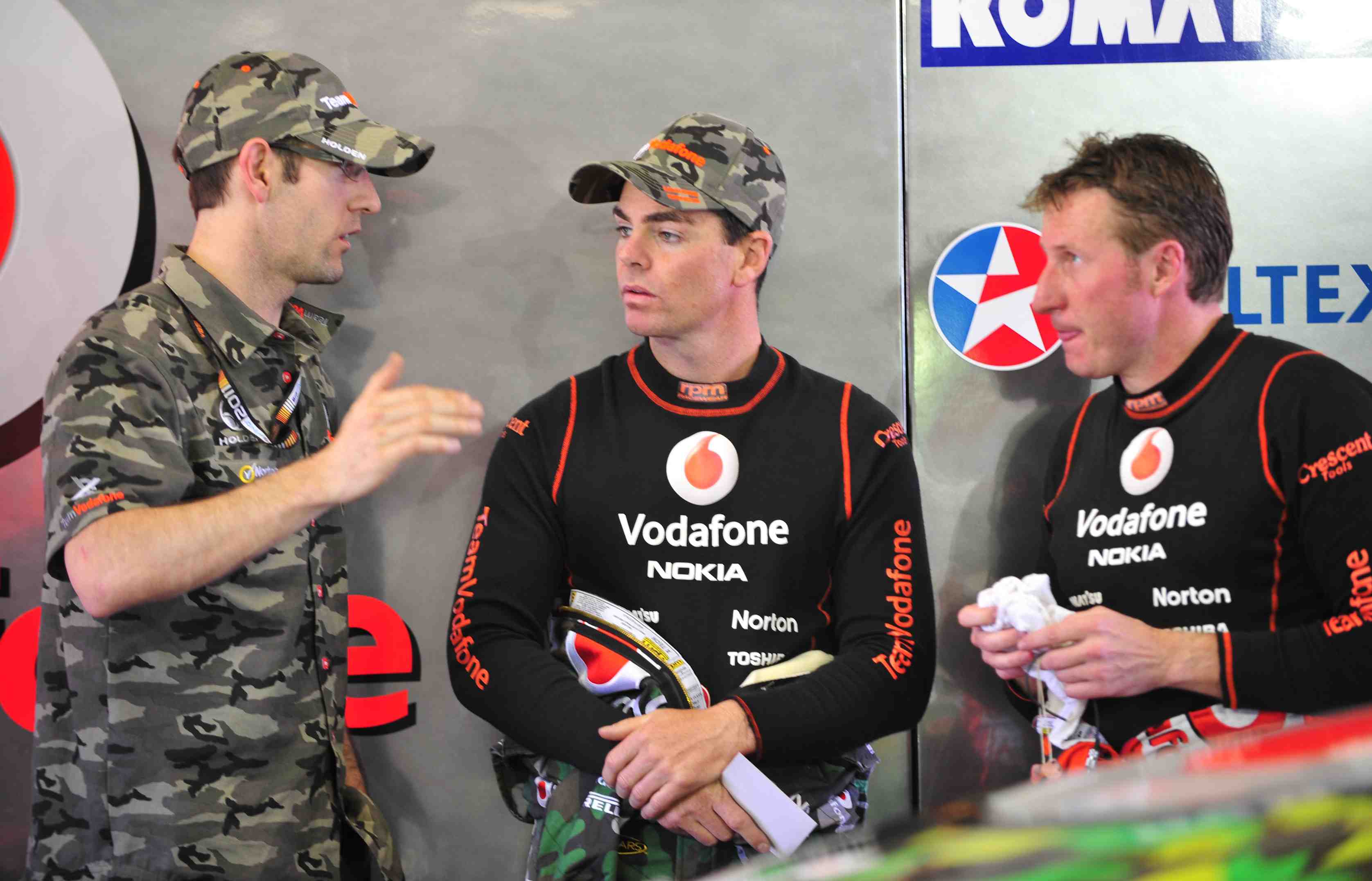 Next Story Enduro drivers get final seat time at QR 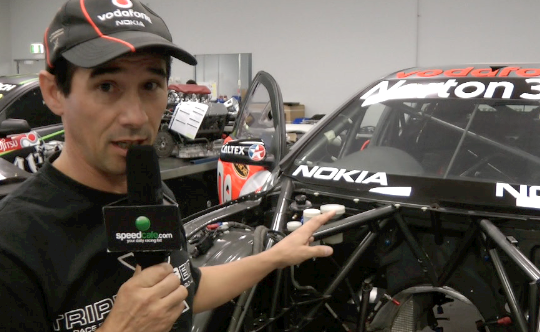