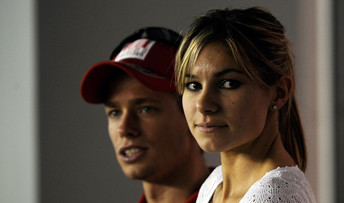 Casey Stoner with his wife Adriana

Australian MotoGP championship leader Casey Stoner has announced that he and wife Adriana are expecting their first child.

The Honda rider confirmed the news while clarifying his past comments on the rescheduled Japanese MotoGP. Stoner said at the time that he felt the MotoGP class should not go to Japan due to its nuclear risk. He now says he will monitor the situation.

“There was a period after Silverstone that I felt very strongly that I wasn’t going to go there. After things I’d seen and heard,” Stoner said at the Brno press conference today ahead of this weekend’s race meeting.

“But that came from a very strong emotion after we found out that Adriana was pregnant.

“We’ve discussed it a lot since then and that’s a huge thing that’s happened in my life and now the most important. I felt that the best thing I could do at that time was to make my mind up. There was no way I was going to risk my wife or my family and it was very tough.

“But in these weeks I’ve taken a lot of data from Australia, people we feel we can trust on the matter, and I’m now slightly more open to it (racing in Japan) than I was before. I think people can understand I was taken a little bit with my safety and that of my family in this matter. 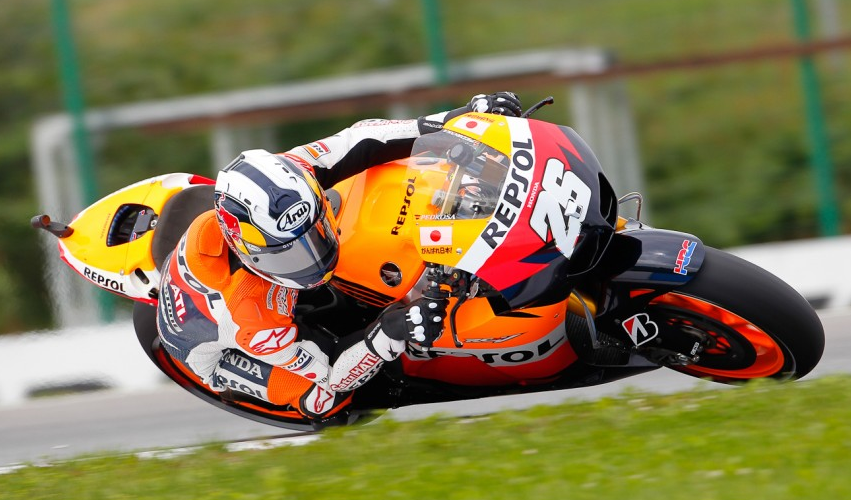 Previous Story Q&A: Stoner on Honda, rivals and the title