Tony Kanaan says he’s looking forward to having his first competitive touring car outing when he takes part in the Armor All Gold Coast 600 in October.

The 36-year-old Brazilian has competed in top-flight open-wheel racing in the United States for 15 consecutive seasons, but is a relative novice in ‘tin-tops’.

The former IndyCar Series Champion has fond memories from his five previous visits to Surfers Paradise in Champ Cars, and says he can’t wait to taste the circuit in a V8 Supercar.

“I think the international concept is a terrific one,” said Kanaan.

“All the guys who went last year had a great time and really enjoyed racing the V8 Supercar. They have not stopped talking about it.

“Some of my fondest racing memories are my trips to Australia in the late 90s with Dario (Franchitti), Max Papis, Greg Moore and the guys ­ we used to come in a week early to ensure we enjoyed every second of it.

“The only experience I had with a V8 touring car was a single test I did in Brazil with the Stock Cars that they run there, so I don’t think that counts as any help, so I’m looking forward to getting to Australia after the IndyCar season finale to get behind the wheel of the V8 Supercar. “I know my current team owner Kevin Kalkhoven, who is Australian, considers that he has a little bit of unfinished business down there after getting the pole for three years with Will Power without a win in a Champ Car.

“Hopefully I can bring him home one of those famous surfboard trophies.”

Kanaan will be joined on the Gold Coast by fellow former IndyCar Champions Scott Dixon and Dan Wheldon, while four-time Champ Car World Series winner Sebastien Bourdais will also be on track.

Kanaan is also one of three Brazilians to be confirmed for the event, with three-time Indianapolis 500 winner Helio Castroneves and factory BMW GT racer Augusto Farfus set to drive with Lucky 7 Stone Brothers Racing and Fujitsu Garry Rogers Motorsport respectively.

The Armor All Gold Coast 600 will take place between October 21-23. 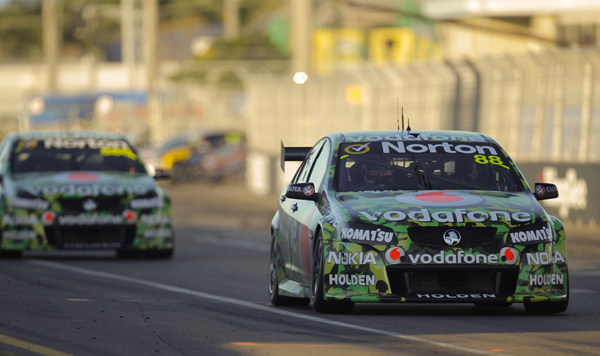 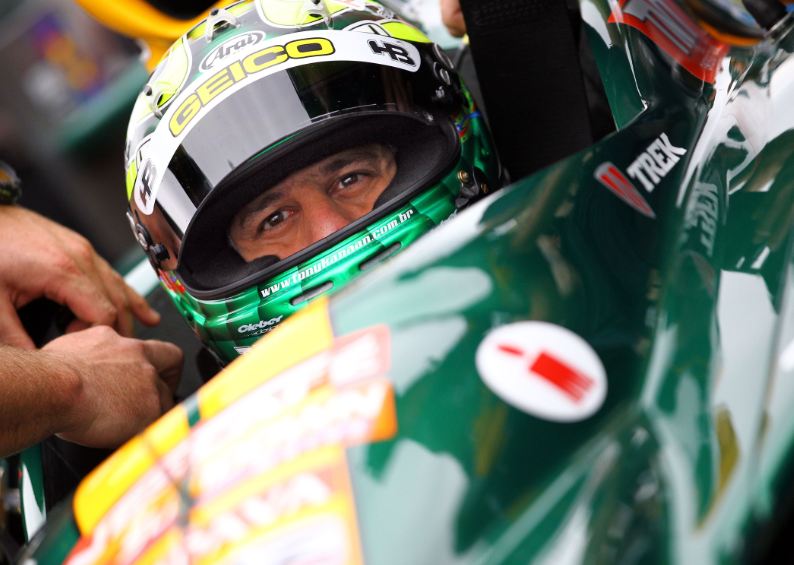 Previous Story Kanaan to pair with Bargwanna for GC600