Happy birthday to a special friend 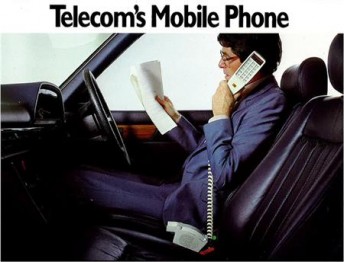 Question? Are you reading this story on a phone? Even if you are not, you still probably have a phone that has the capability. So today are you joining in the celebration? Well you should be for this week is the 30th anniversary of mobile phones in Australia.

As a website that supplies news, information and entertainment we here at Speedcafe.com are very much marking the week. In fact it’s been a special week as it is also the 20th anniversary of the internet!

So how much have things changed in 30 years from a motor sports fan point of view? Well to get the same level of news was maybe not all that different in 1981. That is if you were prepared to wait days if not weeks for stories that in 2011 you as the reader feel like you should have within seconds and not minutes.

The way you want the information including words, images, video and the ability to provide direct feedback is all part of the norm these days. In 1981 you could write to the editor and hope to have your view printed. 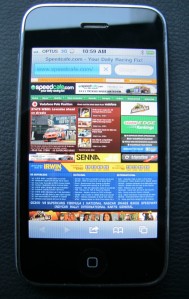 Mobile phone technology has come a long way in 30 years

Can you imagine a year when an Australian motor sports legend wraps-up his first Bathurst title and Australian Touring Car Championship? Or a current Australian F1 champion was considering retirement? Well that is what you would have been wanting to know in 1981.

Then there is the ease. In 1981 a $5000 outlay for the 14-kilogram unit, plus $350 installation fee. The coverage? Well that was all good as long as you were not outside the metro areas of Sydney and Melbourne. Have a think about that because Sandown and Calder had it covered – forget the rest!

Even worse was the fact that people who used mobile phones for the first 10 years were called all sorts of names and none of them were complementary. Most people in those days used payphones. They had a car with a consol full of 20-cent pieces. Businesspeople would call the office to speak with the receptionist to get their messages. Write them down and from the same payphone return calls, book meetings, do sales and finalise invoices! These days we kick and scream if there is limited reception in the middle of the bush.

Calling it a mobile phone these days is far from the truth – it’s really the mobile device. Or more common terms of IPhone and Blackberry.

That is why Speedcafe.com embraces technology and is forever looking at the next thing in how people stay in-tune with the sport and people they support. No matter if it’s Monday to Sunday, 1am or 11pm – it’s all about delivery.

So what are the next big anniversaries? February 2014 – 10 years of Facebook; July 2016 – 10 years of Twitter; then the biggest anniversary of them all October 2014 five years of Speedcafe.com. On that day we no doubt will be talking about the days before another new technology that has engulfed our lives. One this is for sure it will be something that Speedcafe.com will embrace.

Check out this video on how to use your mobile phone from 1981. 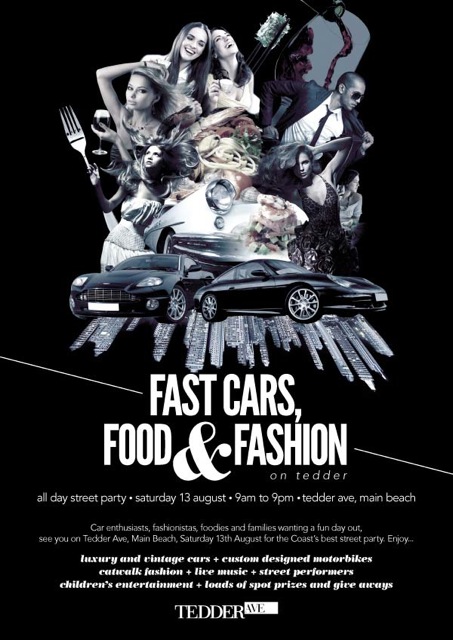 Next Story Race cars to feature at Gold Coast party