Steven Johnson says that strong qualifying performances are largely responsible for his record of finishing every lap of the 2011 V8 Supercars Championship so far.

Johnson is the only man to achieve the feat, completing the season’s first 15 races on the lead lap for a total of 869 racing laps.

Johnson has qualified among the first four rows for 11 of the 15 races, contributing to a 7.4 qualifying average – the fourth best in the 2011 field.

Prior to the 20 minute Sunday morning session in Townsville, Johnson had been the only member of a two-car team to out-qualify his team-mate on every occasion.

“It’s not something that we’ve set out to achieve, we’re still racing aggressively, but by qualifying up the front we’ve minimised the chances of getting wiped out by someone.

“The team has certainly put together a good reliable car as well, and the pressure is certainly still on all the guys to keep that up.”

Johnson says he’s looking forward to improving further in the second half of the 2011 season, which kicks off at his team’s home track, Queensland Raceway, in less than two weeks.

“We’ve got to keep the record going, because that’s the sort of thing that wins championships,” said Johnson.

“If we can keep making it better and better than I’m confident that we’ll have a pretty good finish to the year.”

Notably, Johnson’s finishing record does not extend beyond the championship races, with the 36-year-old having crashed out of Race 3 at the Australian Grand Prix support races in March in spectacular fashion. 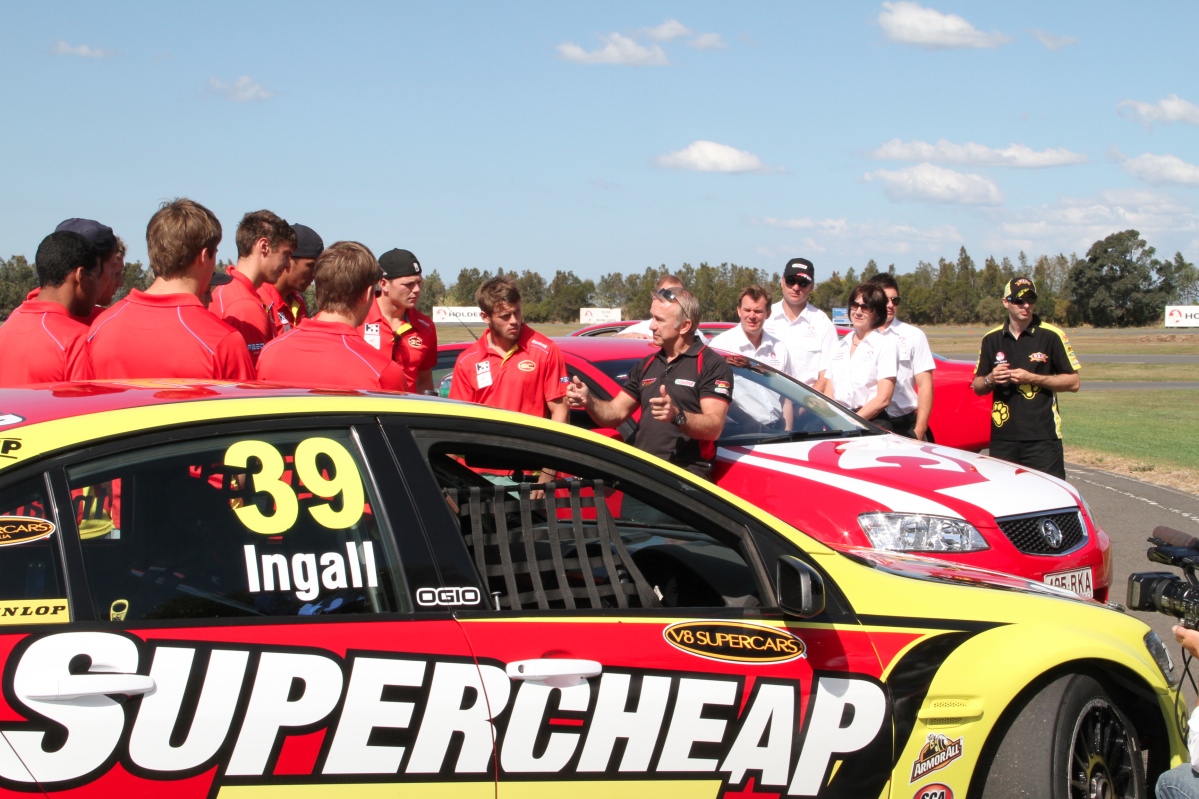