Motor racing veteran Jim Hunter is preparing his Subaru STi for an assault on next month’s Merdeka Millennium Endurance Race in Sepang, Malaysia.

Hunter will campaign the same Johnson Window Films backed Subaru that was all but destroyed in both the 2009 and 2010 Armor All Bathurst 12 Hour races.

Joined by fellow New South Wales based production car racers Gerry Murphy and Michael Caine, Hunter expects to be a contender in his class, which was won last year by a Honda Civic Type R.

“This car has always been very strong, in fact its only retirements have been from accidents, but we’ve made it even better and in testing has been really good,” said Hunter.

“It’s in FIA specs with slicks, bigger brakes and things like lightweight windows and a 750 horsepower full Cosworth engine. We’ll stick with the little turbo.

“The only concern we have is with the pitstops because you must turn the engine off, and it’s no good on the turbo.”

Hunter has previous experience racing in Malaysia, having competed in the country while serving as an RAAF aircraft engineer between 1969 and 1971.

The 12 Hour Merdeka Millennium Endurance Race will be held on September 17. 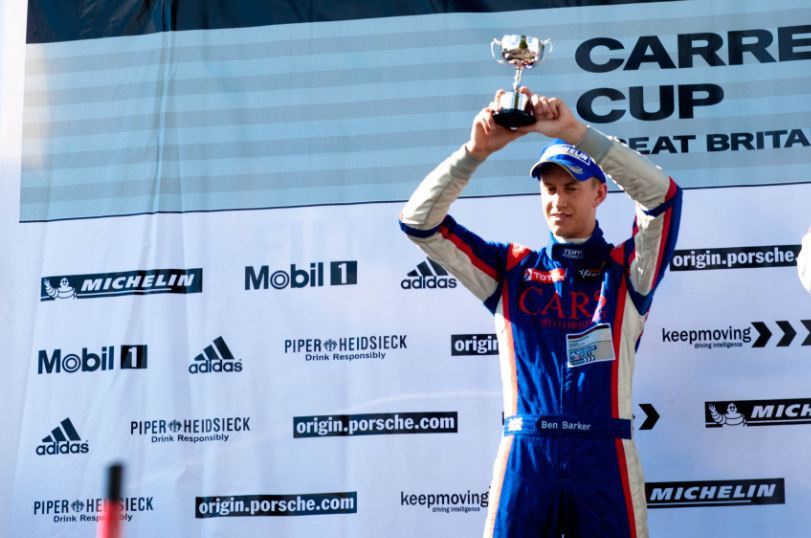