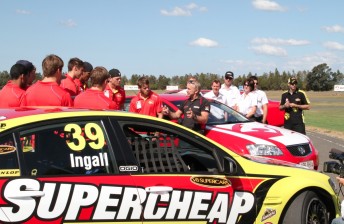 Ingall with the Gold Coast players

Members of first-year AFL squad the Gold Coast Suns have continued their year of learning this week – taking to the track with V8 Supercars drivers Russell Ingall and Steve Owen.

The Paul Morris Motorsports pair hosted 10 of the team’s young players at The Driving Centre in Norwell, Queensland, where the footballers were given lessons in advanced driver training from the centre’s certified instructors.

The Driving Centre features Australia’s only rotating turntable for driver training, allowing Ingall to safely illustrate the feeling of being in an out-of-control vehicle.

“These youngsters were full of confidence, as I suppose you would be playing for an AFL team, but once I took the first guy over the turn table it was a whole different story,” said Ingall.

“They were put through their paces at The Driving Centre, but I was pretty impressed with how well they took it all in and how much more capable they were behind the wheel of the VE Commodore by the end of the day.”

According to Suns midfielder Maverick Weller, the turntable was a real eye-opener.

“I’ve never been in an out-of-control car before so to do that in a controlled environment was exciting but a pretty valuable lesson if I ever do end up in that situation,” said Weller.

Paul Morris Motorsports will race on its home test track in the upcoming Coates Hire Ipswich 300 at Queensland Raceway. 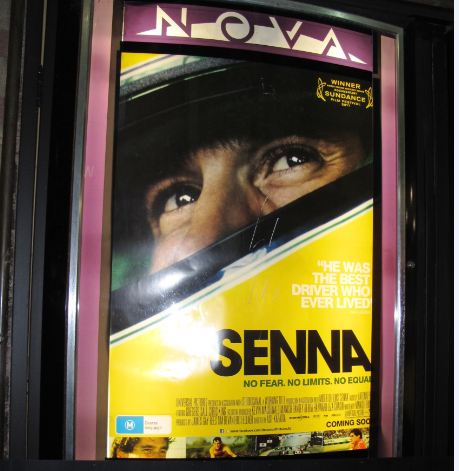 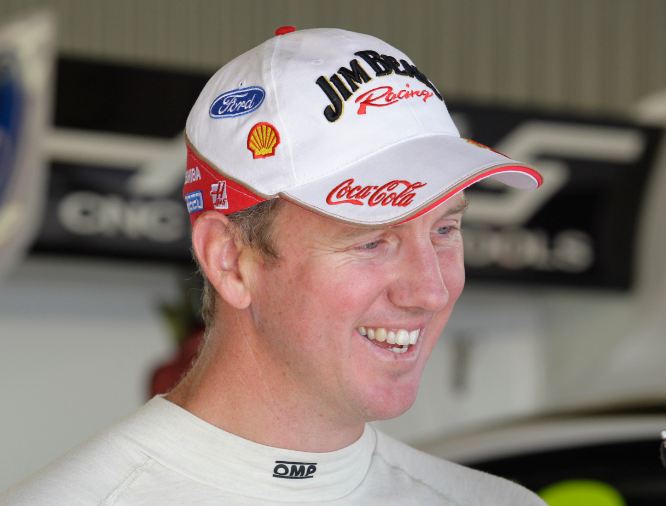