Despite being 10 months away an all-Australian car and driver combination has been confirmed for the famous Pikes Peak International Hill Climb event in Colorado.

With road crews now sealing the final sections of the 20-kilometre course, the ‘Race to the Clouds’ in 2011 will be for the first time held on an all-asphalt course.

This has attracted wide spread interest including Australian Jeff Denmeade who will pilot the Australian designed and manufactured Skelta Sports Car.

Having competed and won his class in 2010 against US and Canadian rally champs, Denmeade is excited about the opportunity of taking on the fully sealed 156-turn Pikes Peak course in the Skelta.

“Now Pikes Peak is 100% paved from top to bottom by environmental court order, 2011 will be a whole new event,” said Denmeade.

“To be heading back in the Skelta G-Force will make us the first Australians to compete there in an Australian produced, designed and manufactured vehicle.

“Four-wheel-drive is always an advantage, unless you can get the weight down in a two-wheel-drive car. Given the lack of dirt, a lightweight 2WD car with great turn-in, high-speed balance and control is the way to go for this event is my thinking!”

Denmeade will be competing in the same Skelta that came 2nd outright at Targa Tasmania in 2010.

“The Skelta was designed as a tarmac racer for road and track work so now that the whole course is paved, I expect the G-Force will be well suited.

“It’s going to be great to see an Australian product competing on the world stage of one of the longest running motorsports event in the world.”

Denmeade’s time from his 2010 Pikes Peak run was not beaten by anyone in the 2011 from either Time Attack 4WD class or the Open class. Denmeade expects to be 30 – 45 seconds faster in the Skelta than what he was in his Australian prepared production Lancer Evolution from 2010.

“We know we can do better as the Skelta is very fast,” said Denmeade.

“It is faster than the established GT3 Porsches, so it’s going to be good.”

Denmeade will again be navigated by his partner Catherine Hammond, and will be proudly supported in part by numerous Aussie businesses supporting the all-Aussie effort.

“Just the effort of getting to the startline is something all fellow enthusiasts should be proud of. Now we just have to get to the top!” Denmeade says.

Behind the Indianapolis 500, the Pikes Peak International Hillclimb is the second oldest autorace in the US. The starting line is at an altitude of 9,400 feet, with the finish at 14,110 feet; a vertical rise of almost 5000 feet. 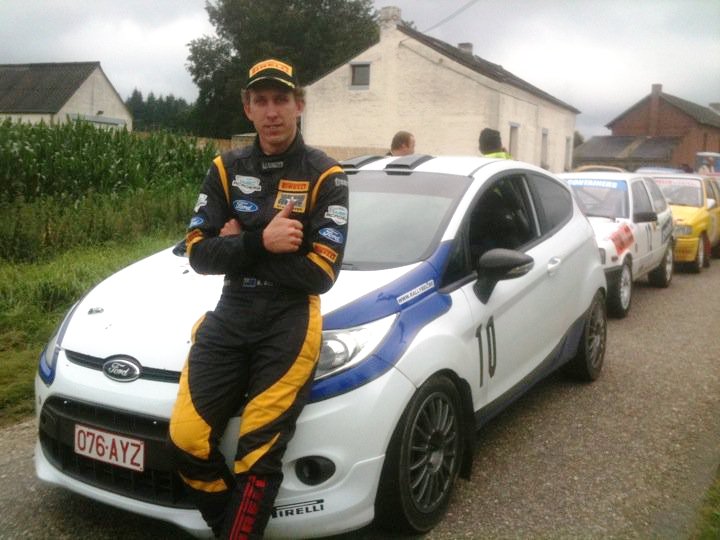