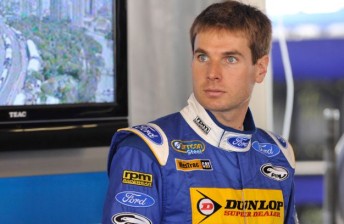 Speedcafe.com’s readers have spoken – Will Power is the best international co-driver to be signed for this October’s Armor All Gold Coast 600.

Over the course of just one week, almost 3,000 unique visitors casted a vote on the Pirtek Poll, which asked: Who is the best Armor All Gold Coast 600 international driver signing?

Power will share Mark Winterbottom’s Orrcon Steel FPR Falcon in the event, and clocked an impressive 24 percent of the vote.

The 25 drivers announced at the official event launch were included in the Pirtek Poll, with Dan Wheldon’s appointment at the Holden Racing team not confirmed until last Friday.

Garry Rogers Motorsport’s two signings, Simon Pagenaud and Augusto Farfus, brought up the tail of the field in the poll.

The Pirtek Poll is brought to you by Speedcafe.com’s founding platinum partner Pirtek. 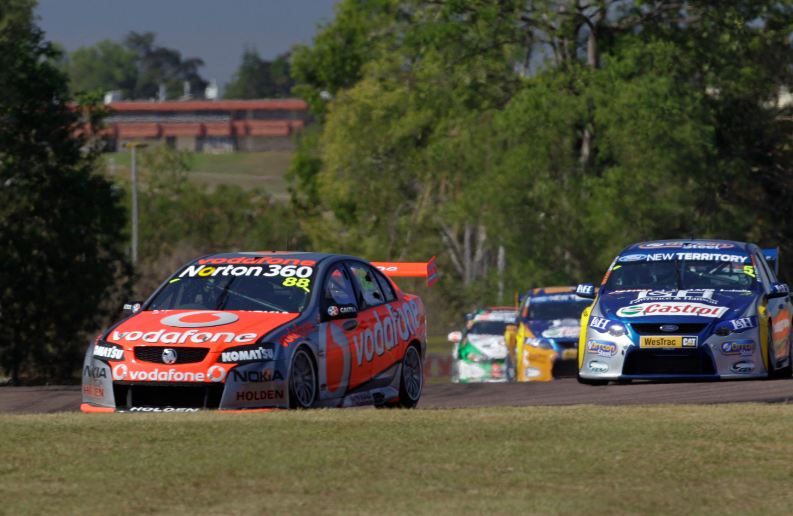