First 2011 Nationals champ to be decided 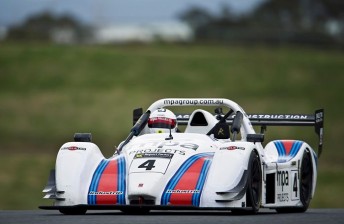 The 2011 Shannons Nationals presented by Hi-Tec Oils will crown its first series winner this weekend at Morgan Park.

The Radical Australia Cup, stepping up to national series status for the first time this year with the Shannons Nationals, concludes at the Queensland venue, with current points leader Ed Singleton heavily favoured to take the title.

Leader of the standings prior to Eastern Creek, Peter Opie, enters the finale 60 points down on Singleton, but is still a mathematical chance of retaining his 2010 title with a total of 80 points still available.

Opening round winner Tim Berryman sits one place behind Opie in fourth, but will not race this weekend due to the recent birth of his first child.

There is plenty on the line for Singleton, Haggarty and Opie, with the series winner awarded the chance to represent Australia at the 2012 Radical Masters Cup at the Nurburgring.

In other Radical news, the class has announced its plans for next season, with the latest specification SR3 CUP model being brought into the national series. Meanwhile, the New South Wales-only Radical Clubman Cup will not be held, with competitors encouraged to migrate back to the NSW SuperSports category.

While Eastern Creek dominator Matt Sofi will be absent from Formula 3’s fourth round of the season, Chris Gilmour and John Magro will continue to give chase to points leader James Winslow, while Queensland’s Jon Mills is set to debut his Mygale-M07.

A total of 19 entries are set to take part in the two one hour races that will make up Round 3 of the Australian Manufacturers’ Championship, with TMR Performance Mitsubishi Evo X duo Stuart Kostera and Inky Tulloch favoured to repeat their dominant Phillip Island 6 Hour form.

The absence of Darren Hossack’s Audi paves the way for a strong weekend for Tony Ricciardello in the Sports Sedans, while Matt Lovell will look to take advantage of Shawn Jamieson’s exit from the Saloon Car Series.

See below for the individual class entry lists 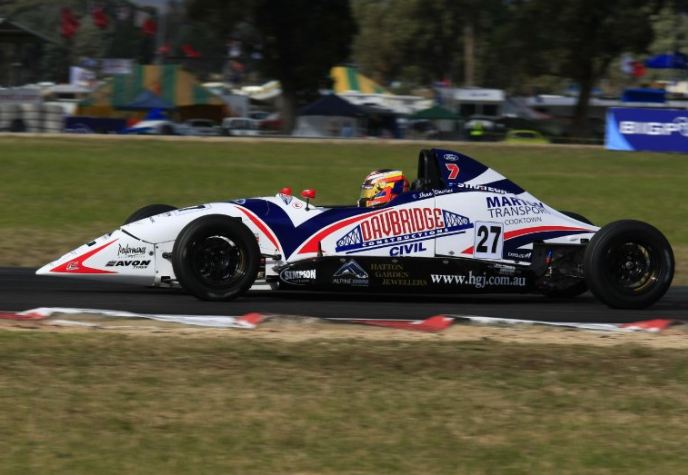 Next Story Davies moves from Synergy to Borland 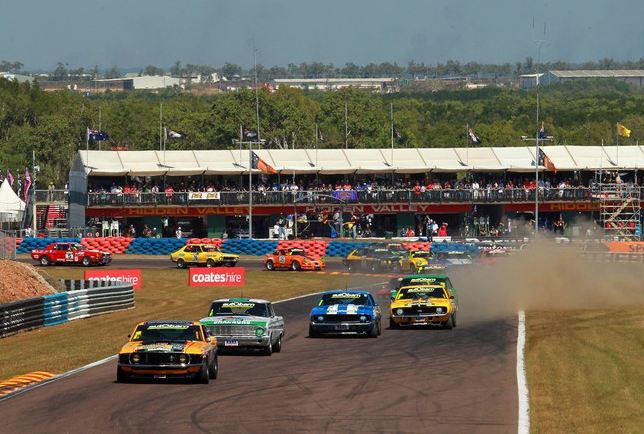 Previous Story Entries in for TCM at Muscle Car Masters