Entries in for TCM at Muscle Car Masters 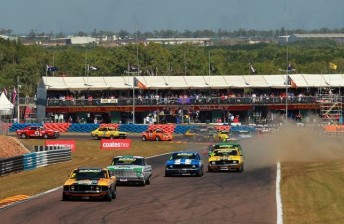 Seton is the third former Australian Touring Car Champion to join the TCM ranks, with John Bowe and Jim Richards again expected to lead the way at the New South Wales venue in their Ford Mustang and Ford Falcon respectively.

The Muscle Car Masters will also feature races for Group A, Group C and Group N historic touring cars, while Sports Sedans will compete for the inaugural Tony Edmonson trophy.

See below for the Touring Car Masters entry list 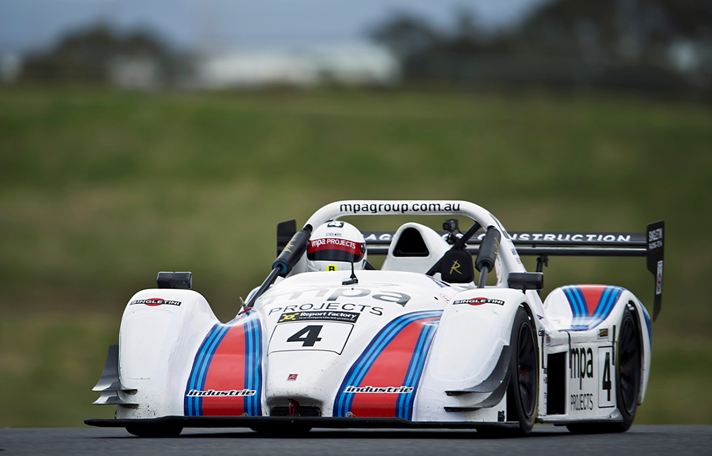 Next Story First 2011 Nationals champ to be decided 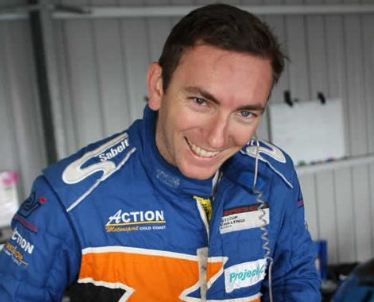