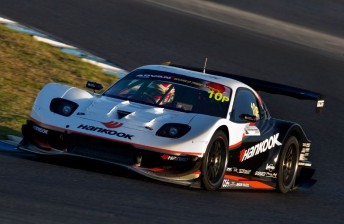 The Hankook RX-7 was narrowly shaded by the Cyber Evo

Defending champion Tarzan Yamada will head into the second day of competition as the man to beat at Eastern Creek’s World Time Attack Challenge.

The Japanese star drove his United Works Cyber Evo to a fastest time of 1.30:37s in the today’s final session – undercutting the benchmark of 1.30:62s set earlier in the day by Mitsuhiro Kinoshita in the Hankook Garage Revolution RX-7.

David Empringham was third quickest in the Sierra Sierra Evo with a  1:30.75s effort – a time he believes he can better on Saturday.

“It was a pretty good lap but I made a couple of mistakes’’ said the Canadian.

“I think there is more to come in the first session tomorrow morning.”

The Hankook Garage Revolution squad is predicting the winner will dip into the 1:29s bracket by the time the event finishes on Saturday evening.

Best of the Australians was Eastern Creek specialist Garth Walden in the Tilton Interiors Evo.

“That lap was on low boost, but I’m struggling to put together a clean lap on the back of the circuit,” said Bamber.

“We’ll turn up the wick tomorrow and I think we can go a lot faster.”

Fellow Kiwi Jono Lester in the TeamRevolution NZ Evo set his best time of 1.34.824 on his first ever flying lap of the Eastern Creek layout. 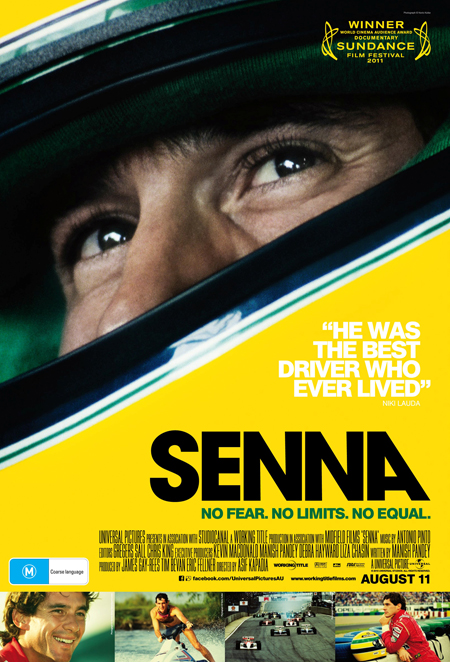 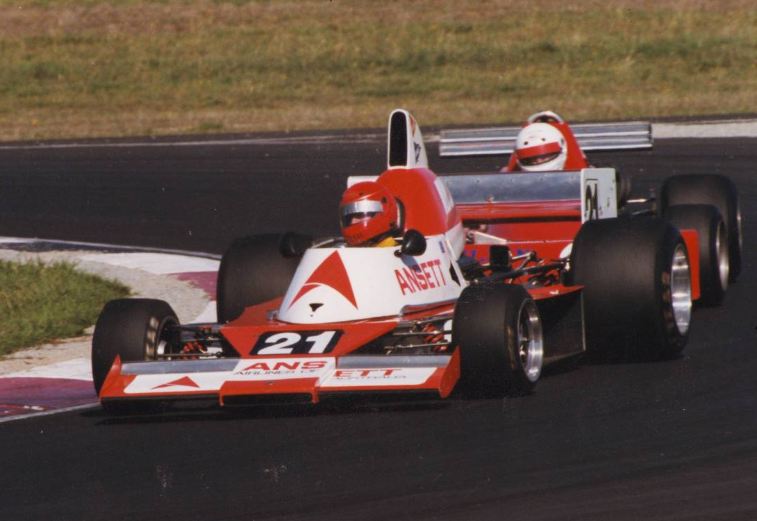