Having been placed at the struggling Hispania Racing Team by employer Red Bull, 22-year-old West Australian Daniel Ricciardo is now three races into his Formula One career.

With the sport now in a mid-season break, Ricciardo reflects on his debut races, and discusses his objectives for the remainder of the season.

Q: What did you know about HRT before you joined the team?
DANIEL RICCIARDO: Not much. I didn’t really know any of the personnel, everybody was new to me. I spent last year with Red Bull and a bit of this year with Toro Rosso so I was quite enclosed with them and therefore didn’t really know many other people in F1. Coming here was a new experience and my knowledge of the team was very limited.

Q: How has the team welcomed you?
RICCIARDO: They were really nice and helpful. Silverstone wasn’t going to be easy but they made it as easy as they could for me. There was no tension and they let me build into it, everybody was welcoming. I noticed that last year there were a few driver changes so I guess they were used to having a new driver in the car. They made it easy for me which was very nice.

Q: Formula 1’s first ever race took place at Silverstone in 1950. Your debut was at the legendary circuit, could your name be engraved in F1 history forever?
RICCIARDO: I would like it to be remembered; I would love to be World Champion one day and have my name on the list. That is the real dream. Although I am sure it is the dream for pretty much all the Formula 1 drivers. I think I am at a good age and very motivated to really have that as my long term goal. I think it was really special to have my first race at Silverstone, with all the history that surrounds it. Personally, I would have picked Australia as my first race but I have always said that if it wasn’t there, then Silverstone would be the perfect place to make my debut. Q: What advice have Colin Kolles and Geoff Willis given you?
RICCIARDO: I have spoken with Colin a bit but haven’t had the chance to spend too much time with Geoff yet. They have been pretty helpful, straightforward but also realistic on what is expected. For the first few races they have just let me build into it and not put too much pressure on me. They have said it will come. I’ve had some good results in junior categories and I guess they have faith in me that, sooner or later, I will be on the pace and where they expect me to be: getting some good results for the team. They haven’t put any real pressure on for now which I think is nice. But I also think the team expects some improvement now for the second half of the season. It is a good level of pressure, nothing I can’t handle, but I also ask a lot of myself.

Q: How would you describe your driving style and what are your first impressions of the F111?
RICCIARDO: I like high speed corners but with the F111 it is taking a little time to build up to that. Tonio has been quicker in the high speed sectors in the first few races. That is a part that normally I am strong at so I expect to get better. As for the rest, I am quite a smooth driver and not too erratic; I think I drive with quite a lot of finesse. I guess that is what has got me here. Now I have to find a little bit more and be different from the others and, hopefully, better than them.

Q: Tonio Liuzzi achieved the team’s best ever result in Canada. Will he be tough to beat?
RICCIARDO: I think the result in Canada was really good, Tonio has proved he is a very capable driver and I think he will be tough to beat. In Silverstone I was quite off his pace. I knew it would take a bit of time but you always want a bit more. But it was very clear to me that I have a strong teammate. It is going to take my best efforts to really try and get in front of him and to push for a personal best result for the team. I don’t think it is going to come through luck; it’s just going to be hard work for now. I really have to soak in as much information as I can to try and become the driver I want to be and, hopefully, the one who maybe gets a personal best result for HRT one day.

Q: This year you have driven in World Series by Renault, been test driver at Toro Rosso and now racing with HRT, quite an impressive CV for a 22 year old. What are the difficulties in adapting to each category and which are the differences between one car and another?
RICCIARDO: It has been a very busy year for me racing in World Series, spending some Fridays with Toro Rosso, testing the Red Bull at the end of last year and now HRT. I actually see it as quite a privilege to have driven so many cars already at the age of 22! It is not easy to adapt to a new car, but having jumped around in them quite a bit this year has helped me out a lot.

In World Series everything is a bit slower than F1. But each time I sit in the car, whether it is World Series or F1, once I am in the cockpit I am mentally prepared for what the car is. I don’t have to physically drive it to remember what it is doing.

Q: What did your friends and family say when they found out you would be racing in F1 with HRT?
RICCIARDO: I had lots of calls, messages and emails. I answered about 5% of them; I was quite overwhelmed. In one day I had about 200 messages! I managed to read them all but I haven’t got around yet to replying to all of them. It was awesome. For my family it was quite emotional because it has always been a dream of mine to be in Formula 1. For them, to see it come true was quite a special feeling. I called my sister in Australia and she flew over for the race, so it was all very emotional.

Q: What is your main objective for the second half of the season?
RICCIARDO: The target is to continue learning. I think that will come with time in the car. If I could manage to sneak out a personal best result or edge out Tonio and the Virgins in a few races that would be a strong result. I have to aim high because it is only going to help me for the future. I think that for the last few races of the year I can really start to push and aim for it.

Q: What are your plans for the summer break?
RICCIARDO: I have a few PR events in Austria and Italy that I have to attend to. Maybe I will just have five days off and, honestly, I will probably spend those days training. With all the travelling it is quite hard getting in the gym and doing what is required. So I think it won’t be much of a holiday. Next Story Alonso and Ferrari disagree on title chances 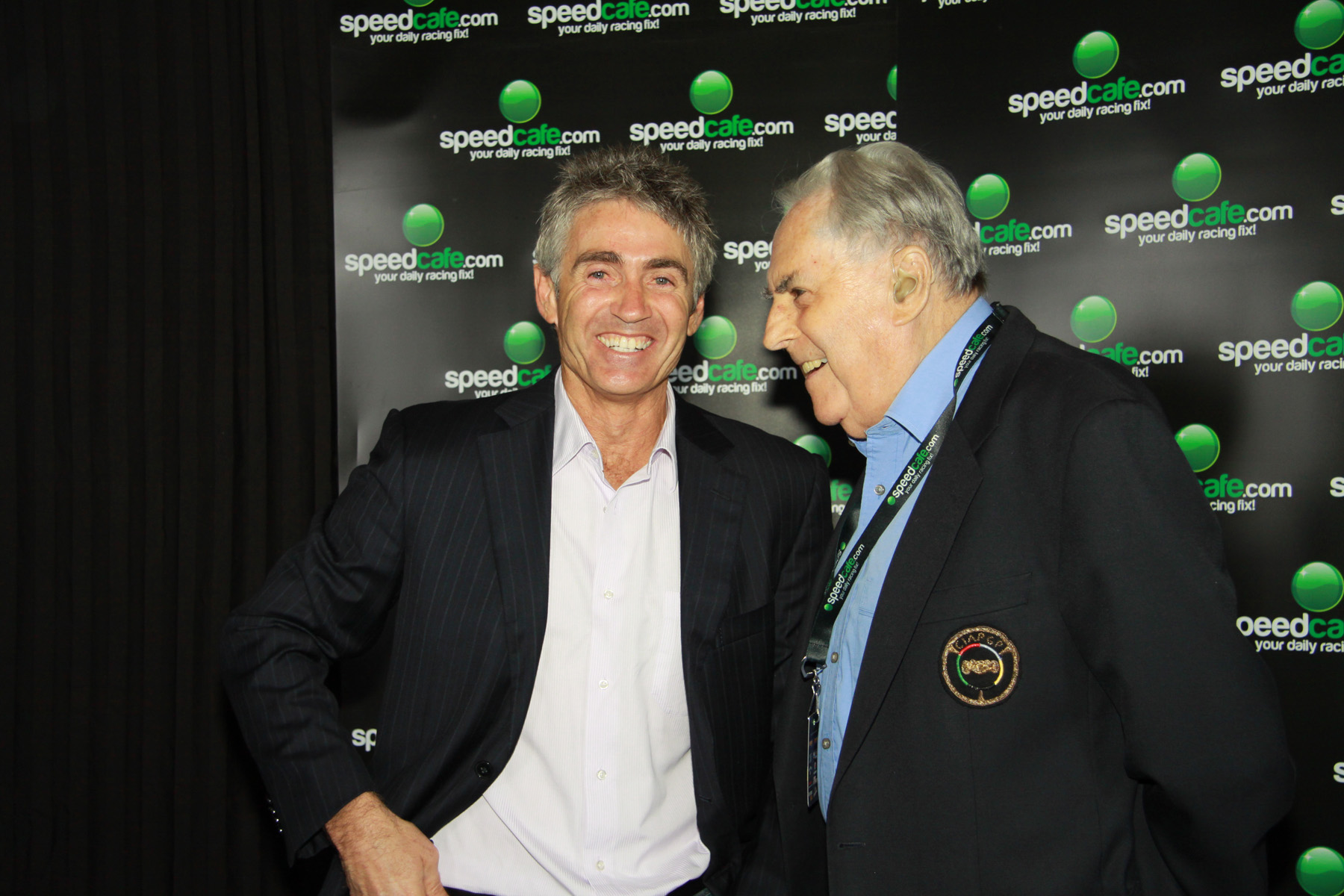