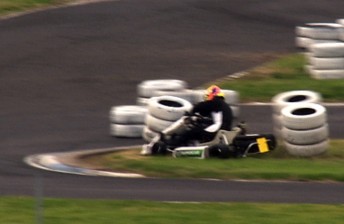 One of the remaining nine contestants in Shannons Supercar Showdown will be taken to hospital following a karting crash in the third episode of the reality TV show this Sunday.

The unnamed contestant comes to grief against the Turn 2 tyre wall in a Rotax-powered Arrow kart, sent to hospital as a result of the impact.

The crash is captured on camera, with GoPro cameras also fitted to the kart.

Nick Cassidy of New Zealand was the first contestant eliminated from Shannons Supercar Showdown last Sunday, with another young driver set to be cut loose this weekend. 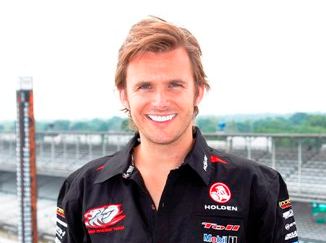