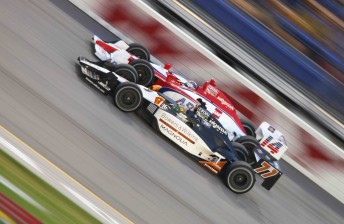 Alex Tagliani is one of the drivers under pressure from IndyCar

Three IZOD IndyCar drivers have been placed on probation after multiple incidents in recent rounds of the series.

IndyCar have placed Mike Conway, Ryan Hunter-Reay and Alex Tagliani on probation until the end of the year for what officials deem as “multiple instances of initiating avoidable contact during IZOD IndyCar Series events this season.”

IndyCar president of competition and operations Brian Barnhart says that the three offending drivers have placed their rivals at risk.

“We are disappointed in these actions, which have exhibited a pattern of driving that endangers on-track safety and adversely affects competition,” said Barnhart.

Conway, of Andretti Autosport, was penalized for avoidable contact with Ryan Briscoe at Toronto and Oriol Servia at Edmonton.

Teammate Hunter-Reay was cited for the same violation after contact with Briscoe at Barber and Takuma Sato at Edmonton.

Sam Schmidt Motorsports’ Alex Tagliani was deemed in violation of the rule after contact with Power at Toronto and Graham Rahal at Edmonton.

If the improvements are not met, IndyCar may impose other penalties at its discretion.

The IndyCar Series kicks back into action this weekend at Mid-Ohio. 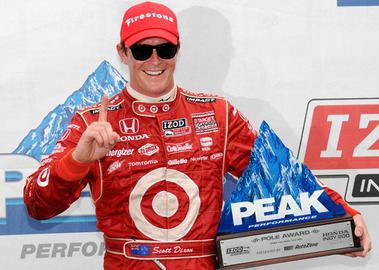 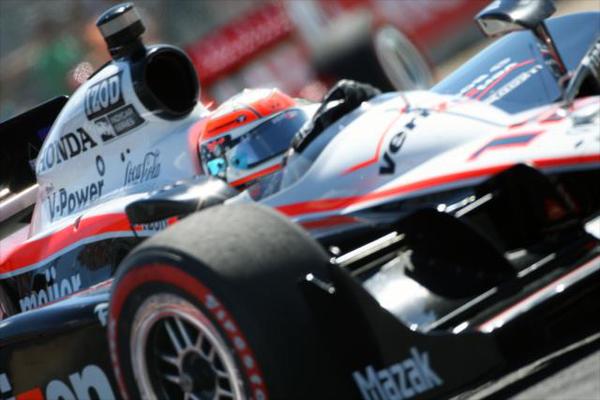