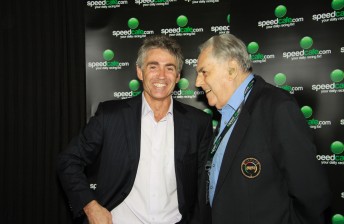 Australia’s multiple World Champions, Sir Jack Brabham and Mick Doohan joined many of the nation’s leading motorsport personalities on the Gold Coast tonight for the Queensland Premiere of the award-winning SENNA Movie.

Set for Australian release on August 11, SENNA documents Ayrton Sennas life as an F1 driver from 1984 to his untimely death on May 1, 1994.

The award-winning SENNA Movie explores the life and work of the triple World Champion, his physical and spiritual achievements on the track, his quest for perfection and the mythical status he has since attained.

V8 Supercars CEO, Martin Whitaker, worked with Senna at McLaren in Formula One and had the unenviable role of announcing the death of Roland Ratzenberger on the Saturday and then Senna on the Sunday at San Marino in 1994.

“Obviously it culminates with that weekend at the San Marino Grand Prix which just never seemed to end.

“I think the movie depicts Senna very well and gives a good insight into the type of guy he was  just remarkable.

“It is great that Speedcafe.com has worked with Universal Pictures to bring so many motorsport people together in the one place at the one time to see the movie and really pay tribute to an incredible driver.”

Sir Jack Brabham said that the movie was another reminder of just how great Senna was as a driver.

“Senna was certainly one of the greats and was on par with Schumacher,” Brabham told Speedcafe.com

“It was so tragic to lose him the way we did because I think an on-going battle between Senna and Schumacher would have created one of the great eras of racing.

“Senna was so fast and focused and that comes out in the movie. I think they have done a very good job.”

Doohan admitted to being a fan of Senna’s driving style.

“He was certainly the man of the moment back then when I first went to Europe,” Doohan told Speedcafe.com.

“I had a lot of respect for his ability. He was also a motorcycle fan and I got to know him reasonably well.

“That whole time was a pretty moving moment for a lot of people and the movie brings back those memories.”

“It’s a great insight into an amazing man,” Courtney told Speedcafe.com of the movie.

“He was someone that got me into racing. Watching F1 through that period was just an amazing time and he was definitely someone I try to model myself off.

“The footage from Imola (1994, when Senna was killed) is still as hard to take now as it was when I was 13 watching it on TV. It certainly puts some emotion back into the whole thing and reminds us we arent immortal.

“Its a great movie, it really shows the human side of Ayrton and his achievements. He wasnt a robot, he was passionate about his sport and I think they did a really good job of conveying that.”

“We have really enjoyed working with Universal Pictures International to create what really has been a great celebration of Ayrton Senna’s life through this movie,” said Emberson.

“So many people here tonight have been very keen to see the movie and I think the reaction really backs up the reviews the movie has received around the world.

“True motorsport people are not fans of movies like these unless they are done absolutely right and I think the makers of this movie have done exactly that.”

Check out the video wrap of the premiere 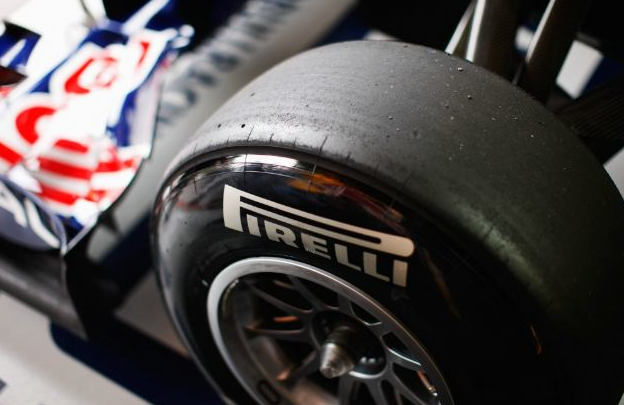