Nick McBride not getting distracted by V8s The LDM Commodore at Winton

Australian Formula Ford export Nick McBride says his recent V8 Supercars test will not distract him from his overseas ambitions.

The 20-year-old Victorian sits second in the 2011 British Formula Ford Championship at the season’s halfway point, and is eyeing off a place on the British Formula 3 grid next season.

“We’re concentrating on finishing the second half of the season as strongly as we can,” McBride told Speedcafe.com of his short-term goals.

“We’re second in the championship but my team-mate (Scott Malvern) is still in front of me, so I want to get in front of him by the end of the year.”

Still searching for his first race win, McBride has scored 256 points over the first 12 races to sit 52 points down on Malvern.

For McBride’s impressions of the V8 Supercar, CLICK HERE for today’s Cafe Chat 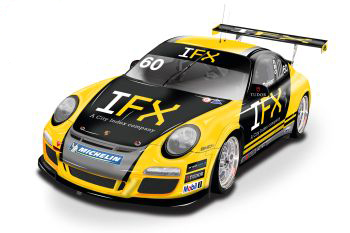