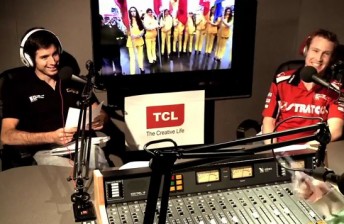 The 16th episode of V8 Nation has been on air – now, here’s your chance to watch the behind-the-scenes video.

V8 Supercars drivers Paul Dumbrell and Rick Kelly host their own radio program, produced by Croc Media, but in this episode, ‘PD’ is away on business duties. His place is filled admirably by Stratco Racing driver and Kelly’s team-mate David Reynolds.

In this episode of V8 Nation, Kelly and Reynolds discuss the success of Australian motor sport athletes around the world.

Next Story REVEALED: T8's secret Car of the Future weapon 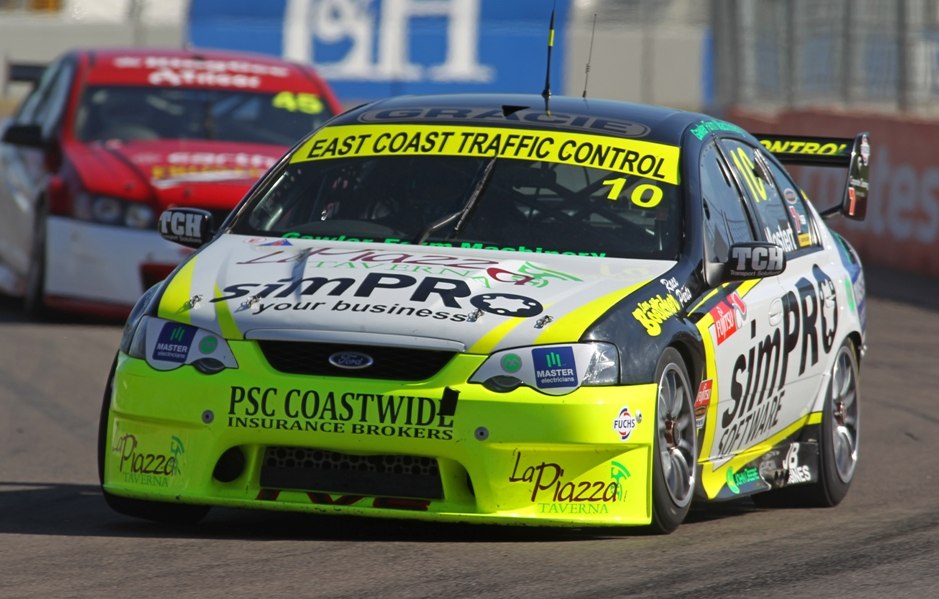