TeamVodafone has revealed its latest engineering weapon ahead of the introduction of V8 Supercars’ Car of the Future in 2013.

According to team manager Adrian Burgess, the below video introduces the team’s newest guru and his revolutionary idea.

“Having to start our Car of the Future program while still developing our current cars means we’ve taken on an outside contractor,” Burgess told Speedcafe.com.

“He’s got some great ideas to bring to the table, and he’s the only guy we’ve ever found that understands what Ludo (Lacroix, technical director) says, so we’re glad to have him on board.” Next Story No new FPR Falcon chassis for Dumbrell 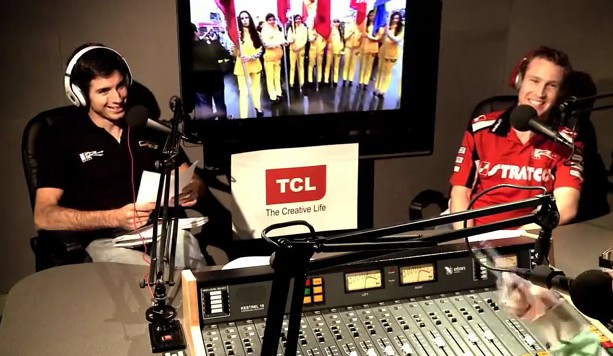