Tyler Greenbury on his way to victory at Newcastle. Pic: AF Images/Budd

Intrepid driver Tyler Greenbury has rocketed into contention for the Pro Gearbox (KZ2) title with victory in round four of the CIK Stars of Karting Series presented by Castrol EDGE at Newcastle on the weekend.

Greenbury took the win in the opening final in front of fellow rising star Macauley Jones before crossing the line ahead of defending series champion Matthew Wall in the second 25-lap main event.

Greenbury’s win moved him into second place in the standings – a mere four points adrift of Kel Treseder, who’s consistency has him placed at the top of the points table.

With only ten points separating the top seven drivers in the standings (a total of 85 points are up for grabs each round), the chase for the John Pizarro trophy is super tight.

“The Bolt Pro Intrepid was really working well this weekend, it’s a great feeling to have finally broken through to win a round in such a competitive field,” said Greenbury.

“This championship is super tight, every place really matters now and hopefully we can keep this speed going as we head to the final round.”

Almost as close is the battle for the James Courtney trophy in the Pro Light (KF1) category. JAM Racing’s Jake Spencer had luck on his side to secure the victory on the weekend to ensure he held onto the championship lead.

In the junior ranks it was Jake Klarich who won his second round win of 2011 and move to within one-point of Joseph Mawson in the standings. The pair are now within striking distance of defending champion Pierce Lehane with one round remaining in September. 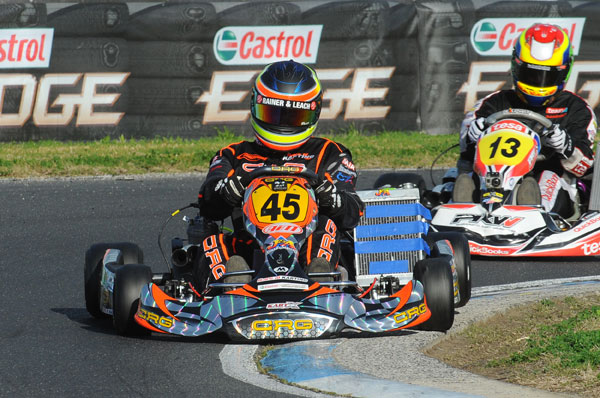 Next Story Chassis battle heating up in SoK Series 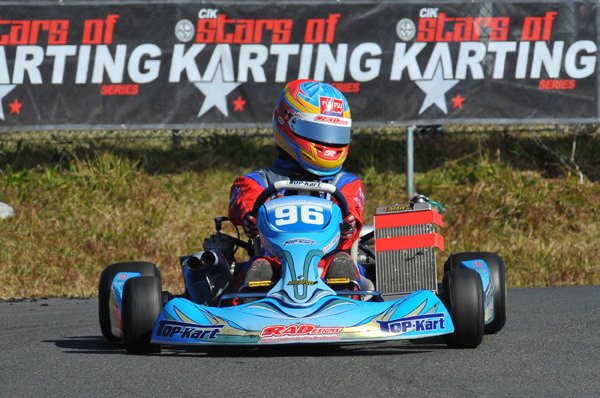