No endurance Wildcards for White, Murphy 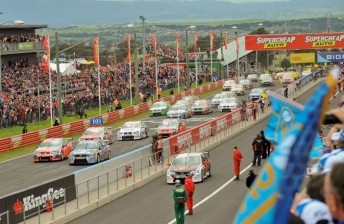 Bathurst will be without two of its Wildcards this year

Matthew White Motorsport and Greg Murphy Racing will both be absent from the V8 Supercars Championship’s endurance races this season.

The leading Fujitsu Series outfits had entered each of the L&H 500 and Supercheap Auto Bathurst 1000 events run since the ‘Wildcard’ concept was introduced in 2009, but will not repeat the process this year.

“Sometimes things come together and make it worthwhile and sometimes they don’t,” said White of the entering the big races.

“The circumstances meant it wasn’t going to value-add to our program this year, so that’s the decision I’ve made (not to apply for a Wildcard).

“We’ll have another crack when the opportunity arises, but this year we were always going to be hard pressed when two of our drivers that we’d like to have involved in the program have endurance drives elsewhere. That’s the fundamental reason.”

GMR endured a difficult Bathurst weekend in 2010, with gentleman racer Rod Salmon electing to pull out of his drive alongside Geoff Emery on the Thursday night of the event after proving uncompetitive in practice.

Although Emery, who continues to compete for GMR in the Fujitsu Series, was keen to return for a second year, team principal Kevin Murphy explained to Speedcafe.com that it was not to be.

“It’s a very big ask,” said Murphy of putting a Wildcard program together.

“There’s obviously minimal television coverage when you run at the back as a Wildcard, so it’s hard to secure sponsorship assistance when you can’t offer a great amount of coverage for them.

“We didn’t want anything similar to last year’s situation arising, so we did approach it a little bit differently this year. We certainly weren’t prepared to go down that road again.”

As previously announced, V8 Supercars Championship team Kelly Racing will ensure there is a Wildcard entry at Bathurst this year, preparing a Commodore VE for Grant Denyer and the winner of the Shannons Supercar Showdown reality television program. 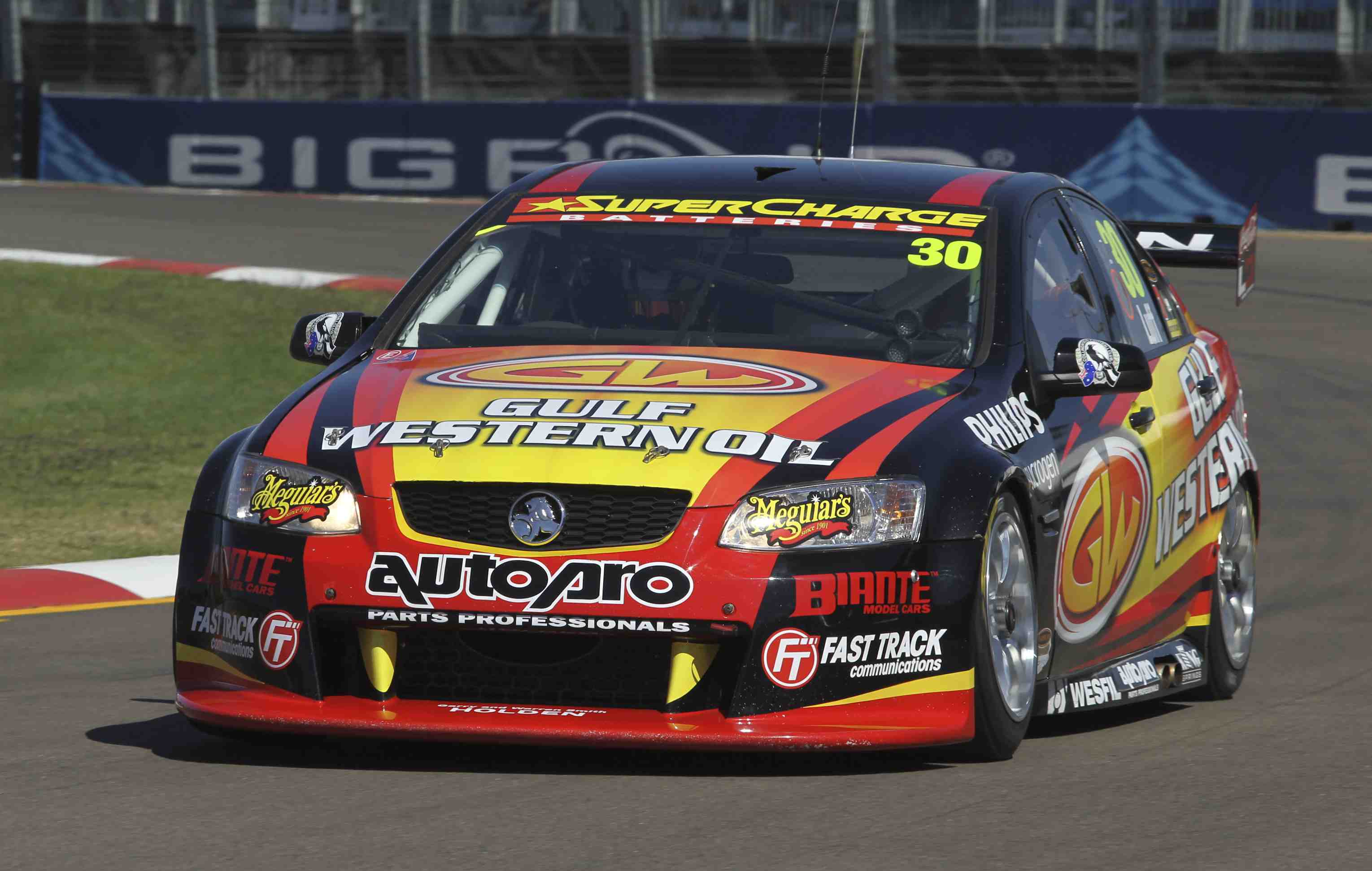