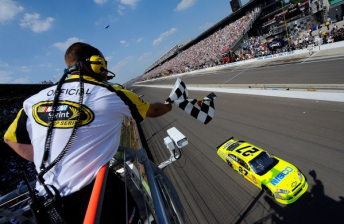 The victory was Menard’s first as a Sprint Cup driver, and it has catapulted him into contention for a wildcard entry into the Chase.

Gordon, who closed rapidly in the final five laps, crossed the finish line 0.725s behind the season’s fourth first-time winner.

Matt Kenseth ran fifth, and Tony Stewart salvaged a sixth-place result despite a litany of problems throughout the race.

“It’s a shame we had the gearbox problem, we had overcome some earlier problems to put ourselves back into contention,” Ambrose said, who now sits 22nd in the standings.

“The race was decided on fuel consumption, and I think we would have had something for them at the finish.

“We’ll bounce back from this, Pocono next week will be a good track for us, and I can’t wait to get out there.” 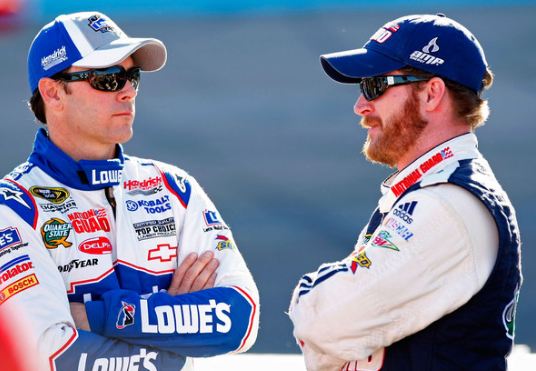