Mark Webber has revealed that it was his strategy decision that cost Red Bull Racing a potential double podium finish in the Hungarian Grand Prix.

CLICK HERE for the full race report, results and points from the Hungaroring

The Australian was one of several to pit for intermediate tyres during a brief shower of rain on Lap 51, before a rapidly drying track necessitated a return visit to the pitlane for slicks just two laps later.

Webber was running in fourth place at the time of the switch to inters, and had been set to inherit a rostrum place when Lewis Hamilton was handed a drive-through penalty for unsafely rejoining the track after a spin.

Webber finished fifth despite the two extra stops, having been overtaken by a charging Hamilton while in traffic with seven laps remaining.

“It was my call,” said Webber of the move to intermediates.

“I decided to roll the dice and, if it worked, obviously you win big, if you lose… I lost some positions. That’s the way it was today.”

Earlier in the race, Webber had been the first to switch from intermediates to slicks on Lap 10 – moving from eighth to fourth as a result.

“I made the right one to go to the slicks when I did, which worked out well,” acknowledged Webber, “but you look completely stupid when you are only on the intermediates for two laps.

“If it rains heavier, for another three or four minutes, then that’s the right decision. So that’s the roll of the dice you’ve got to make.

“Obviously the difference between the slicks and intermediates when it was wet was a lot.” 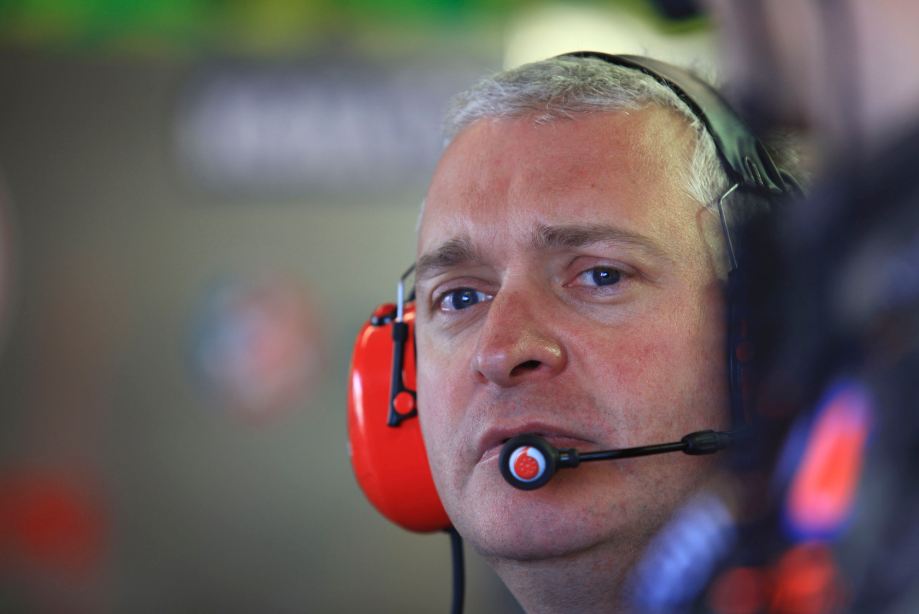 Next Story Burgess: Senna Movie will bring back memories 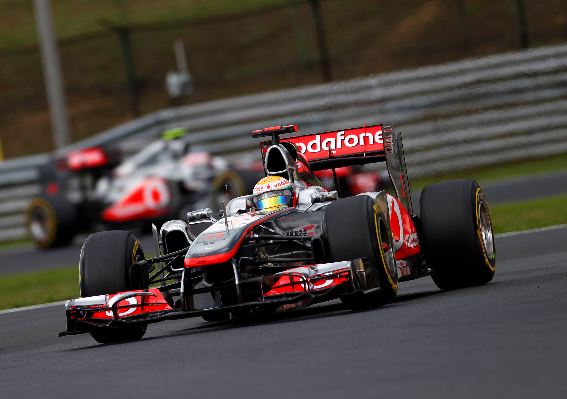