Stunning win for Loeb in Finland 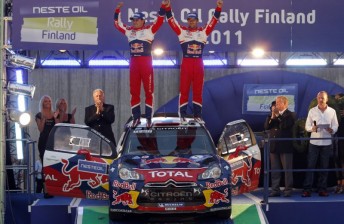 Sebastien Loeb has extended his lead at the top of the Word Rally Championship to 27 points following a stunning second win on Neste Oil Rally Finland.

Driving a Citroen DS3 WRC, Loeb started first on the road on all three days of the high-speed gravel event but battled to his 66th victory at world championship level alongside co-driver Daniel Elena. In doing so he becomes the first non-Nordic driver to win the event twice.

The Frenchman began the final day with a 1.5-second lead over team-mate Sebastien Ogier but feared he would drop time cleaning the surface gravel for his rivals behind. However, overnight rain cancelled out any possible delay to the extent he was able to extend his margin thanks to a staggering display on stages 12 and 13.

But with some stages badly rutted for the afternoon loop, Loeb still faced a tough fight to maintain his lead. However, when Ogier picked up a front-left puncture on stage 17, Loeb was almost in the clear despite Ford’s Jari-Matti Latvala cutting his advantage to less than 10 seconds in the closing stages.

“For sure it was a very difficult race with the other drivers dropping behind me to make me clean the road. But finally we won and in the end it was a big relief and maybe the best win of my career.”

Latvala began the final day 2.6s behind leader Loeb in third position but his efforts to move ahead were hampered by a lack of traction at the rear of his car. Adjustments to the rear differential preload at midday service solved the problem and the Finn was able to mount a late attack, taking second place from Ogier on stage 18.

“It was a tough weekend and I woke up a little bit too late,” said Latvala.

“Of course it’s a disappointment not to win but it’s been a great rally.”

Ogier could barely hide his disappointment at the finish having been convinced that he could take his first win in Finland.

“Of course I have not given up but this is not a good result for the championship,” said Ogier.

“With my road position today I should play for the victory but it was finished after the puncture.”

Mikko Hirvonen started the first of Saturday’s 11 stages in sixth position and almost one minute behind fourth-placed Petter Solberg. However, a combination of Hirvonen’s pace – he was fastest on eight stages today – and differential problems for a lacklustre Solberg allowed the Finn to snatch fourth in the second factory Fiesta.

While Hirvonen was frustrated not to have challenged for first place following his stage one off, he was fastest on the Power Stage to bag three bonus points.

Solberg was a disconsolate fifth with Mads Ostberg impressing at the wheel of his M-Sport Stobart Fiesta. Although the Ostberg’s bid to demote his fellow Norwegian Solberg for fifth ultimately failed, he nevertheless set several strong stage times.

Kimi Raikkonen came home ninth but co-driver Kaj Lindstrom reckoned the ex-Formula One world champion could have claimed seventh had he not damaged the front of his ICE 1 Racing Citroen in an off on stage 17.

Super 2000 World Rally Championship winner Juho Hanninen completed the point scorers in 10th overall at the wheel of his Red Bull Skoda, one place ahead of FERM Power Tools World Rally Team’s Dennis Kuipers, who impressed on his Rally Finland debut aboard his Fiesta.

An overheating problem forced MINI WRC Team bosses to retire Kris Meeke and Dani Sordo before the finish. Both drivers had been on course for the top 10 before they hit trouble following an extremely encouraging display by the John Cooper Works WRCs.

New Zealand’s Hayden Paddon won the Production World Rally Championship category and in the process takes a commanding lead in the championship chase. 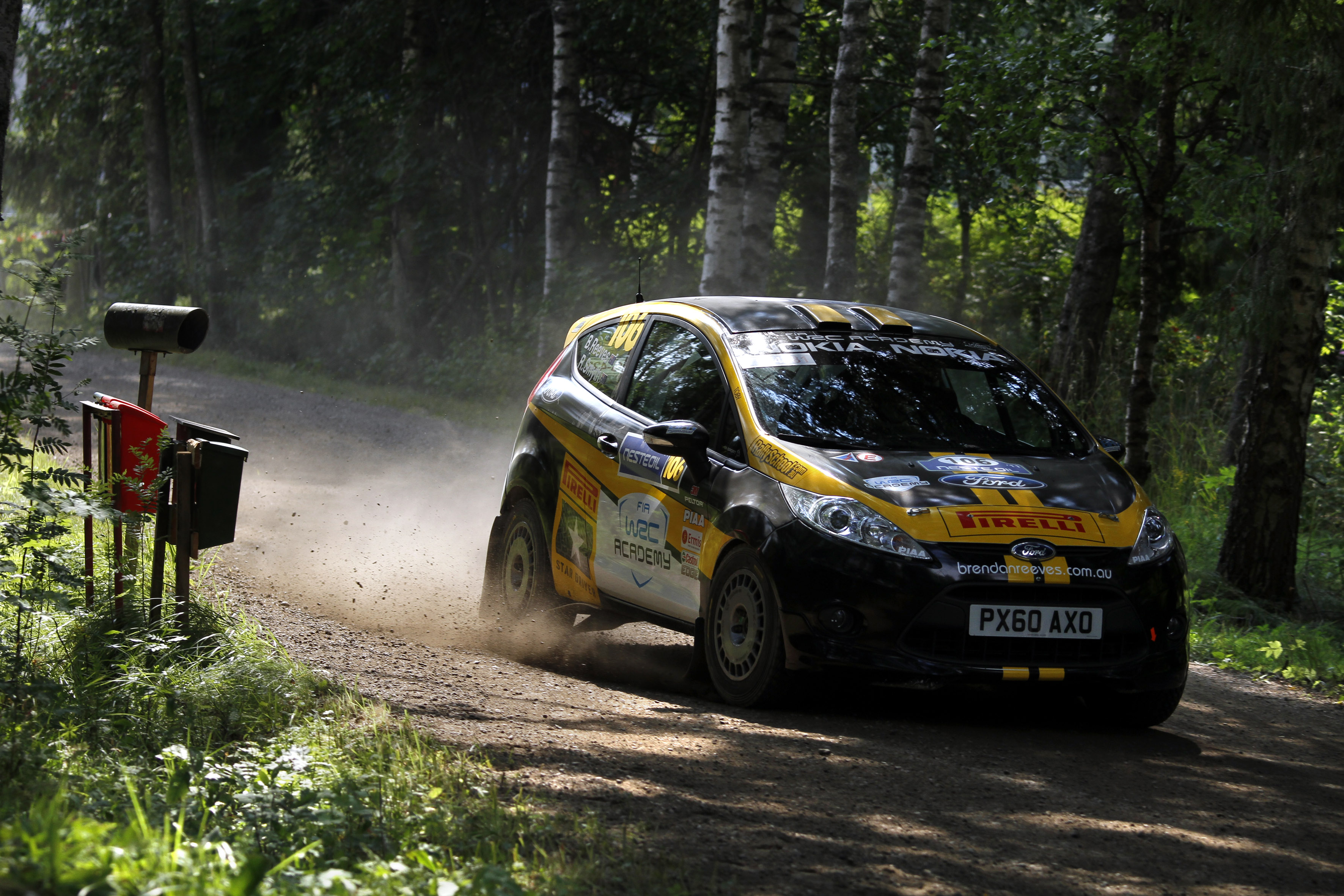 Next Story Reeves fights back in Finland 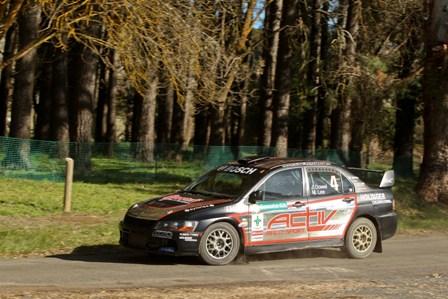