Double celebration for Dowel in SA In a dramatic day of fluctuating fortunes Justin Dowel has taken his first ever win in a round of the Bosch Australian Rally Championship after a torrid rally-long fight with Mark Pedder on the final day of Scouts Rally South Australia.

Dowel in his Mitsubishi Evo IX pushed hard but was driving with his head and not his heart aiming to secure the overall rally win which was handed to him on a plate in the end, when Pedder retired his Lancer Evo IX within sight of the finish with a blown engine.

The win moves Dowel into the lead in the Bosch ARC point score with 208 points heading to round four at Coffs Harbour in mid September.

“It’s great after four years in the ARC to finally win one, said Dowel.

“We’ve come close a few of times so it is a relief and I am really happy, particularly after what happened on the media day, but that helped me focus and be more measured and calm in the rally which helped us to the win.

“It was a tremendous fight with Mark Pedder until he went out which you never want to see but I drove to my pace today and it paid off, we’ve all worked hard for this, I have been working out in the gym and I’ve never been fitter which was part of the reason we went so well here.

“We’ve got a good lead of 21 points on Ryan Smart in the championship now but you can never take that for granted, he came into this rally with a 30 point lead and he is now back in second so anything can happen with two rounds to go.”

Pedder led the heat at the midday service break and with a superb drive was looking strong for the win, however it wasn’t to be, the Mitsubishi engine failing at a critical time delivering Dowel his maiden ARC win.

NSW brother and sister team Michael Boaden and Helen Cheers drove superbly in their Mitsubishi to take second spot, the highest position the Wauchope siblings have ever gained on an ARC podium.

Boaden attacked hard over the closing stages to beat Ryan Smart for second bringing his Lancer Evo IX home 41.3 seconds behind Dowel and just 8.1s in front of Smart, the result bolstering his position in the championship heading to his home event at Coffs Harbour in September.

Smart had stepped up in his Toyota Corolla when Pedder dropped out after the young Queensland driver was forced out on the final stage of heat one on Saturday with a blown rear diff. However this was repaired overnight and the hard charging Smart had the Toyota in second over the closing stages of the heat. Then on the final test he was overtaken by the fast finishing Boaden.

The Toyota driver does however leave the SA round second in the championship on 187 points, just 21points behind Dowel with two rounds remaining, salvaging some points from what could have been a disastrous weekend.

Eli Evans Honda loved the fast open stages but was unable to match the pace of the four wheel drive turbos in front coming home fourth in Sunday’s heat with some spirited driving in the Honda. The result coupled with his fifth place on Saturday meant Evans came away third overall for the round and is pleased with what was his first trouble free round this season. 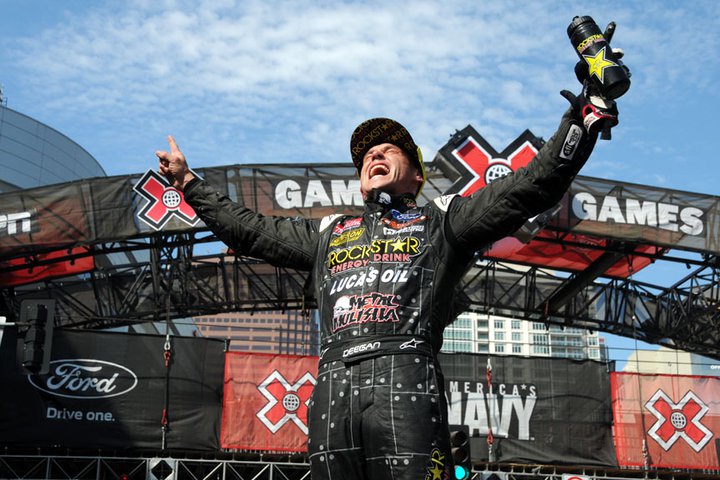 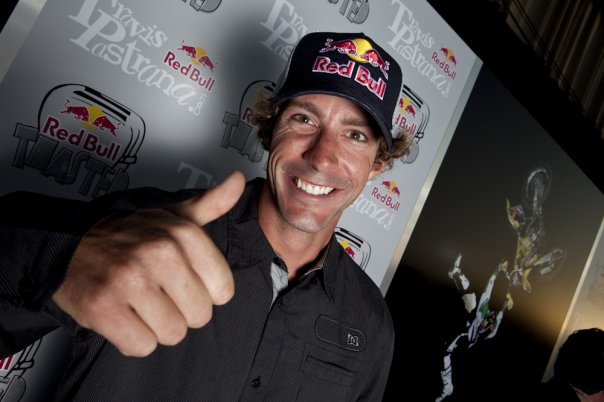