Home » Features » Where Are they Now » Max Wilson 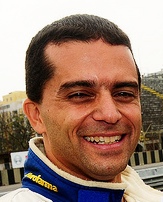 This week is ‘International driver week’ in V8 Supercars circles, thanks to the announcement of the final overseas drivers committed to the Armor All Gold Coast 600.

This week we go back to the original international, Max Wilson, who raced V8 Supercars between 2002 and 2008.

Wilson was the very first international driver (apart from the Kiwis of course) to race V8 Supercars full-time. He got his big break at John Briggs Motorsport and then moved to Dick Johnson Racing, Triple Eight Racing, Team Dynamik and finally WPS Racing.

Wilson was all set for the 2008 season when WPS closed its doors on the eve of the first race, leaving him with little chance of a drive.

No drive saw Wilson return to Brazil, however he still raced at that year’s endurance rounds, where he partnered Cameron McConville at Brad Jones Racing.

Long before he knew that Australia and V8 Supercars existed, Wilson was well on the way to open-wheeler success.

Wilson excelled in go-karts and then Formula Ford before coming second in the 1995 South American Formula Three championship. While these results had Wilson thinking about Formula One, driving in the world’s most popular category had been on his mind for several years.

“When I was probably about six or seven years old I started to watch Formula One with my dad here in Brazil,” explained Max Wilson to Speedcafe.com

“Back then guys like Nelson Piquet were racing in Formula One so I really started to like it.

“Basically when I was 10 years old my family moved to Interlagos here in Sao Paulo, so I grew up pretty close to the race track.

“I was enjoying racing, I was really interested in the sport and moving to Interlargos made everything possible.”

Wilson was quickly testing over in Europe. He got his chance to show the European racing fraternity what he was capable of in the German Formula Three Championship. He came 10th in that season, impressing many with his speed. 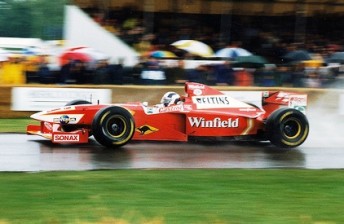 Soon after, Wilson got the chance he had been waiting for. Formula One beckoned, and not with just any team, it was with Williams, then one of the most competitive teams in the championship.

“Since I was very young everyone wanted to get into F1, I dreamed about being a Formula One driver.

“I didn’t get to race them but I tested for Williams, which was one of the top teams.

“I did that for a couple years, which gave me some experience and a taste of how they worked.

“It was a pretty good experience; it made me proud to be there and to learn so much.”

Test driving for Williams led to a further testing role with Michelin before a full-time drive with Minardi was offered, but a lack of budget prevented it from happening.

The focus for Wilson then turned to Champ cars. In 2001 he raced for Arciero-Blair Racing, coming 25th in the series. Wilson wanted to continue driving Champ cars the following year but the team closed its doors leaving him in the racing wilderness. It was then that V8 Supercars became an option. 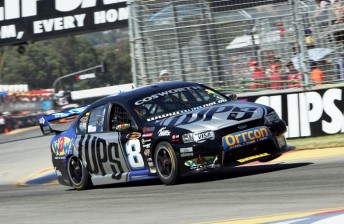 “I was without a drive late in the year and most of the deals had been done,” said Wilson.

“I was in Brazil at a wedding, then a guy with a German accent came up to me, he said he knew me from my driving in Europe and he was working for a very nice championship and asked to see if I am interested in it?

“I said sure, but what series are you talking about? He said it was V8 Supercars in Australia.

“He told me to come over and have a look.”

Wilson had heard of V8 Supercars, he’d seen them on television in Europe and in America. He was aware of Bathurst, Peter Brock and Dick Johnson, but not much more.

“I knew a little bit (about V8s), but I didn’t know a whole lot about it,” said Wilson.

“When I first went to Australia to talk to a team and get to know the series I was very well impressed by the whole V8s and how big it is and how popular.

“Australia is a beautiful place and I really felt like I really had to do it.”

“I’d never been to Australia so I went and had a look,” said Wilson.

“I was really impressed with everything. I was there for five days and offered a test straight away to see how I could drive these cars.

“I was not keen to do it because back then I’d only driven Formula cars, single seaters, and had no experience in touring cars.

“I thought to myself that I might embarrass myself, right hand drive and everything.

“Then I thought why not. We went to Willowbank and within 10 laps I was doing the same lap times as the regular driver, which for me that was cool.

“I realised later when I was leaving it was quite a thing because most that came over (to drive a V8 Supercar) had struggled at first because they are tricky.

“After that they offered me a drive and I moved to Australia.”

Wilson ended up spending six years as a full time V8 Supercars driver, and loved every moment of it.

“I had a lot of good times, the cars and the championship were amazing,” said Wilson.

“Really for me I have great memories of the great people and the friends I made in Australia and how they treated me when I was in Australia.”

Interestingly, prior to arriving in Australia, Wilson was nervous about how he would be accepted by the other drivers, the teams and the fans

“I was the only foreigner, everyone else was from Australia or New Zealand,” said Wilson.

“Before I started I was nervous, being from Brazil.

“How were people going to treat me, but to be honest everyone was fantastic.

“What made me proud is that I was there for several years and I was able to build respect from all the people that I was working with, which was important to me.”

Looking back at a career of Formula One, Champ cars and other international series, Wilson still ranks V8 Supercars at the top of world motorsport.

“I raced in so many places and in many different series, but racing in Australia was a special time of my life,” said Wilson.

“I am not saying this because of where this article will be seen, but V8 Supercar racing, in my opinion, is the best championship in the world.

“I really have a lot of good memories from Australia, from the championship, from the racing, from the series, from the country itself.

“I feel a bit Australian myself, I was there for a few years and I love the place.” 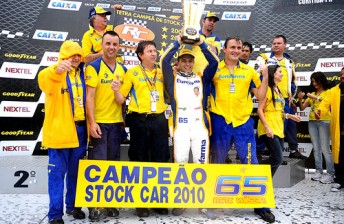 Since leaving Australia in 2008, Wilson has engaged in his home series, the Brazilian Stock Car Championship. He won the title in 2010 and sits third in this year’s series, with six rounds remaining.

“What I’m doing back here, as far as racing goes, is going really good.

“Last year I won the series. The Stock Car series is the main championship in Brazil and it is a very competitive series as well, so it makes me very happy to be doing this.”

With international drivers being the main focus in Australia this week, thanks to the launch of the 2011 Armor All Gold Coast 600, one of the notable absentees is Wilson.

“I’m not going to the Gold Coast this year,” said Wilson. 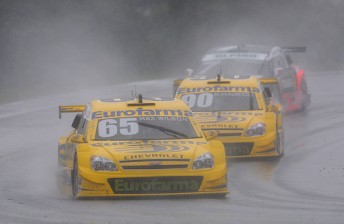 Wilson now races in the Brazilian Stock Car Championship. He won the title last year and sits third in the 2011 series

“I had a few invitations, but I have a few commitments in Brazil that means I cannot come out.

“It is a shame, because I love V8 Supercars and the Gold Coast event, it is where I lived when I was out there.”

While Wilson is a Gold Coast non-starter, he is looking forward to one day returning to Australia and the series.

“I might look at doing something at Bathurst next year or something,” said Wilson.

“For sure it might happen again, either doing a one off race or the full series, who knows?

“It might happen in the future and if it does it would make me very happy.” 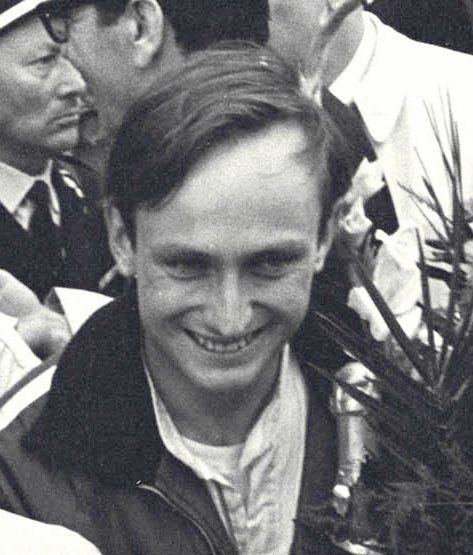 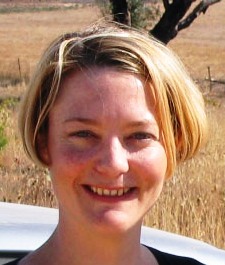