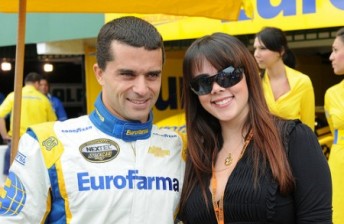 Max Wilson, now competing in the Brazilian Stock Car Championship, with a fan in Brazil

Brazilian race driver Max Wilson is eyeing a return to the V8 Supercars Championship next year.

Wilson, a former full-time V8 driver with Briggs Motorsport, Dick Johnson Racing, Triple Eight and WPS Racing, says that he is looking at a chance to return to V8s for the endurance races next year, and wouldn’t rule out considering a full-time return.

“I might look at doing something at Bathurst next year or something,” said Wilson.

“For sure it might happen again, either doing a one-off race or the full series, who knows?

“It might happen in the future and if it does it would make me very happy.”

Wilson has driven everything from Formula One cars to Champ Car and other touring car categories and says that V8 Supercars is “the best championship in the world.”

“I raced in so many places and in many different series, but racing in Australia was a special time of my life,” Wilson told Speedcafe.com.

“V8 Supercars racing, in my opinion, is the best championship in the world.

“I really have a lot of good memories from Australia, from the championship, from the racing, from the series, from the country itself.

“I feel a bit Australian myself, I was there for a few years and I love the place.”

CLICK HERE for more with Max Wilson in today’s edition of HDT’s Where are the now? 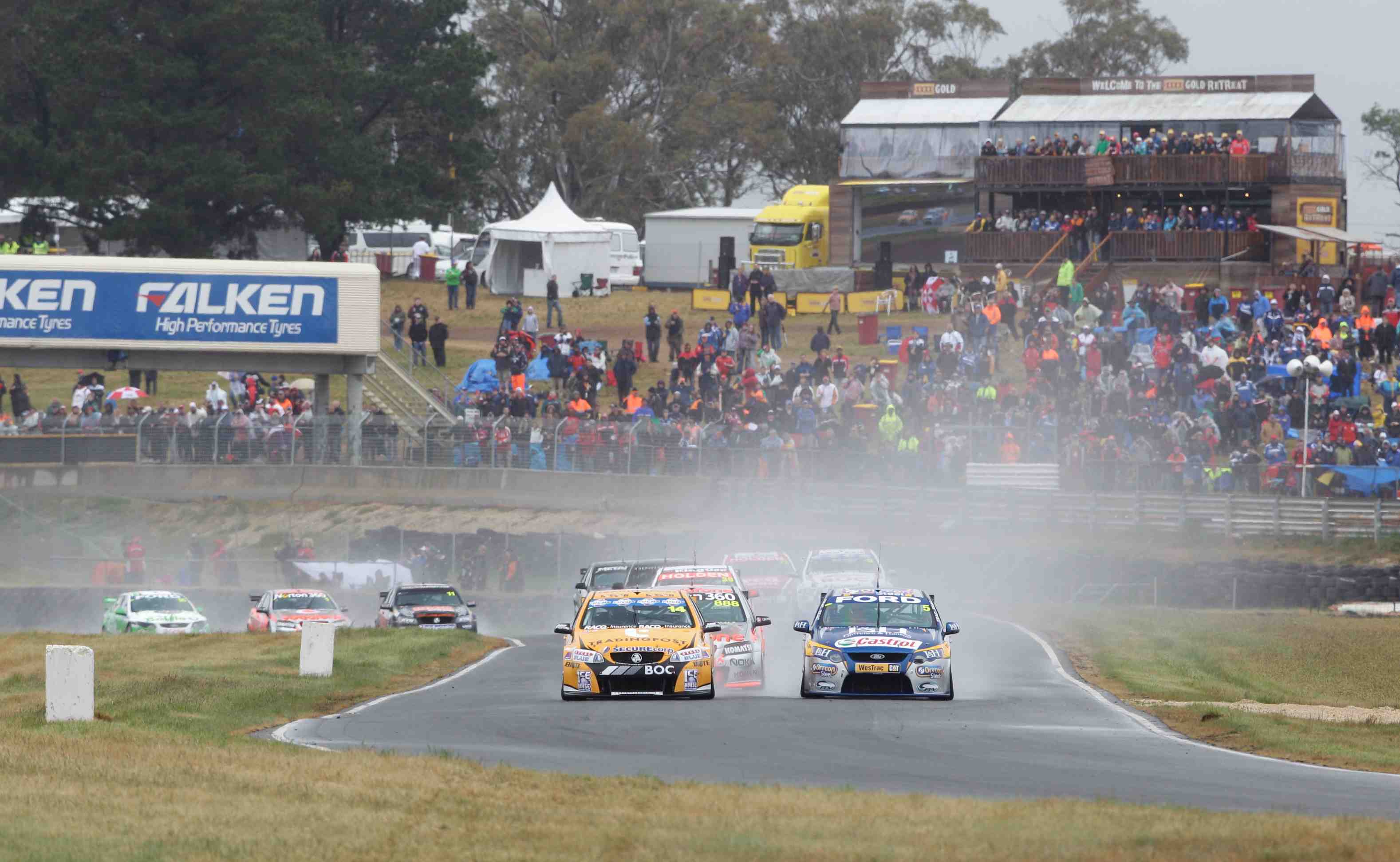 Next Story Symmons Plains could get two-year V8 lifeline