Home » News » Supercars » Courtney: Liuzzi will have to ‘man up’ for V8s

Courtney: Liuzzi will have to ‘man up’ for V8s Toll Holden Racing Team star James Courtney says Hispania Racing Team Formula One driver Vitantonio Liuzzi will be in for a shock at this year’s Armor All Gold Coast 600.

Liuzzi will compete in the international co-driver event alongside Tony D’Alberto in the Wilson Security Racing entry, it was announced yesterday.

CLICK HERE for Liuzzi’s thoughts on his V8 Supercars debut

Courtney raced extensively against the Italian in karts, beating the now 72 race Formula One journeyman to the CIK’s 1995 World Junior Karting Championship title.

The pair spent the early part of the 2000s on the brink of Formula One before Liuzzi was handed his break by Red Bull – by which point Courtney had moved to Japan’s SuperGT Championship.

“A couple of team-mates I’ve had throughout the junior categories are racing here,” Courtney told Foxsports News of the 2011 Gold Coast event

“It’s great to see Vitantonio Liuzzi racing, he’s a good mate of mine and I think he’s going to get a bit of a shock when he jumps in these beasts.

“They’re not the pretty little Formula One cars that they race, he’s going to have to man up a little.”

Liuzzi will be in action with Hispania this weekend in Hungary. See below for Speedcafe.com’s Budapest Race Guide 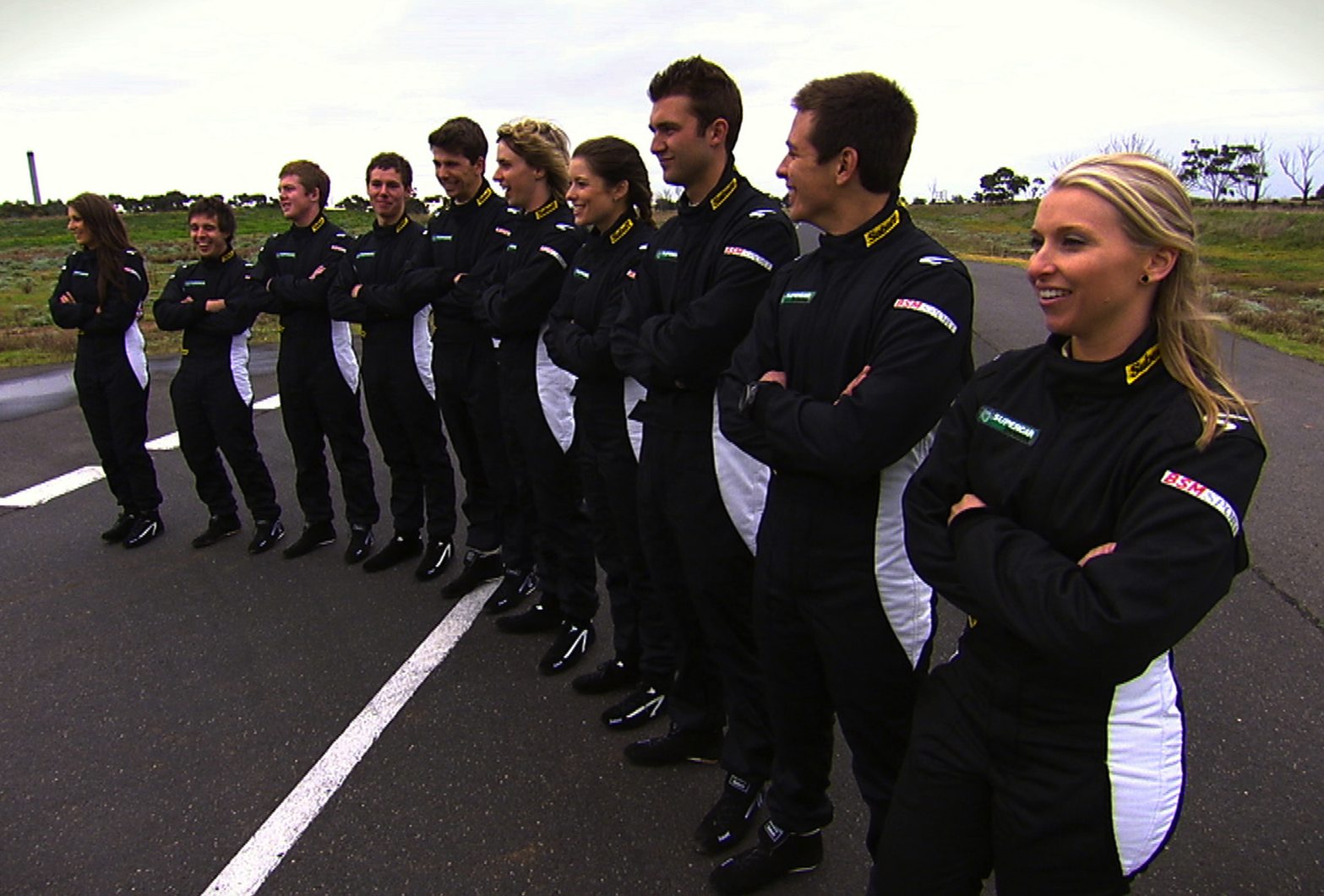 Next Story Kelly contestant will be axed this Sunday 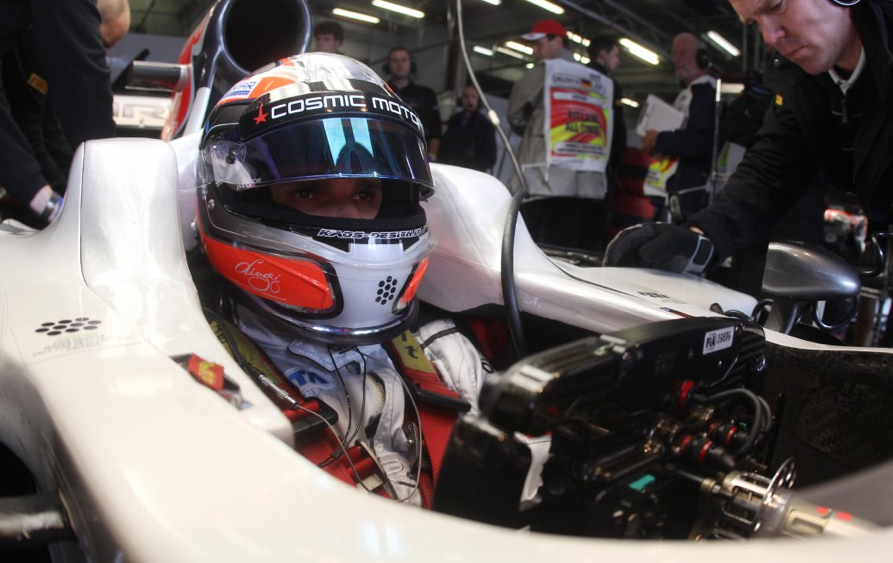