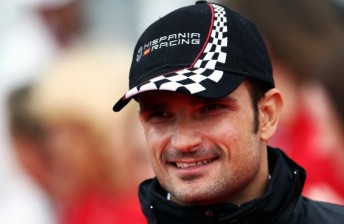 Formula One star Vitantonio Liuzzi is confident he can master a 635hp V8 Supercar in the short one-day Queensland Raceway test session before making his V8 debut on the Surfers Paradise street track.

Liuzzi, driver for the Hispania Racing Formula One team, will drive with Tony D’Alberto in the #3 Wilson Security Racing Falcon in the Armor All Gold Coast 600 this October.

In making his V8 debut, Liuzzi will become the first active F1 driver to compete in modern day V8 Supercars racing. CLICK HERE for the first story from today’s Gold Coast event launch, including a near-full line-up of drivers for the race meeting.

Liuzzi has driven for F1 teams such as Red Bull, Toro Rosso, Force India and Hispania and says that he hopes to get to grips with the Wilson Security Falcon as quickly as possible.

“I had a good look at the TDR car when I was at the Australian Grand Prix earlier in the year and I was really impressed,” said Liuzzi. Tonio Liuzzi in his Hispania Racing in Germany

“There isn’t much difference in size between myself and Tony and our seat position should be comfortable together. We will be a good team.

“I don’t think it will take me long to adapt to the car. The one-day testing before will be good. I have experience with powerful saloon cars (Speedcar Series) and I really enjoy driving them. I see the V8 Supercars being very similar.

“After finding out that I was coming to Australia to race, I have followed the V8 Supercars a little closer. It looks like very exciting, close racing.

“The test that we’ll do beforehand will be very important. I would like to do more time in the car, but I guess it’s the same for everyone.”

“Street tracks always present their own challenges. Monaco is one of my favourite tracks. Surfers is going to be very similar where you have to be very precise,” said Liuzzi.

“Every race driver I know is interested in the event. I think I’ve made some jealous! I guess I will tell them how it is when I get to the Indian Grand Prix the next weekend.” “It will be such an honour to race alongside Tonio at the Gold Coast,” D’Alberto said.

“Last year, I was teamed up with Tiago Monterio, who has finished on the podium in a Formula One race. Now I get to drive with someone who is a current F1 driver. It’s pretty cool to be in my position.

“Tonio drives for Hispania and they aren’t a front-running team, but he has been in the sport for a long time and has proven himself. He has experience in big touring cars as well, so I think he is going to surprise a lot of people. Everyone thinks that the sportscar drivers are going to be the fastest, but I reckon Tonio will be a surprise package.”

CLICK HERE for details on the Friday and Saturday night concert line-ups.

Liuzzi will be in action this weekend in the Hungarian Grand Prix. See below for Speedcafe.com’s Budapest Formula One Race Guide. View the Race Guide below. 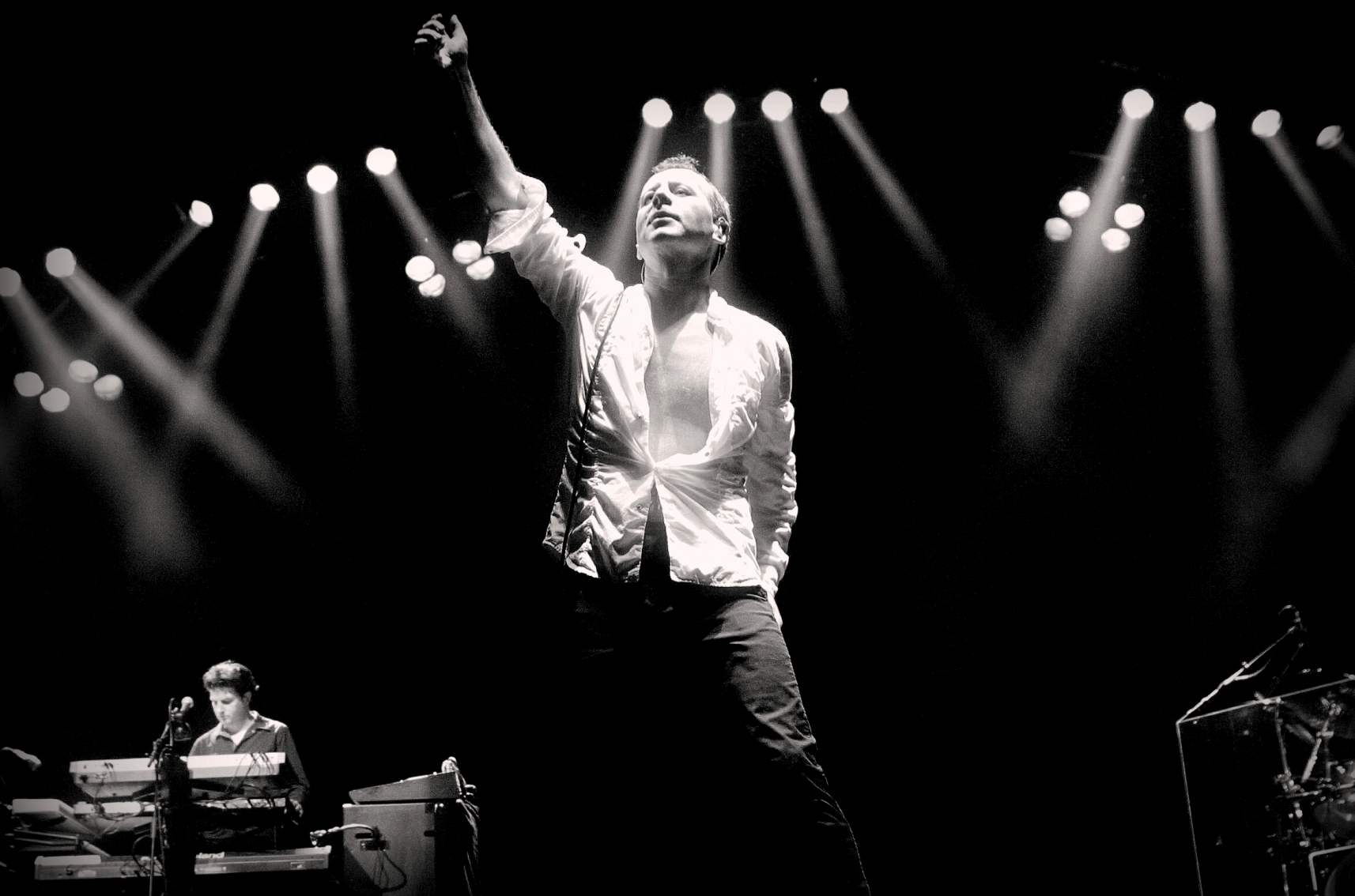