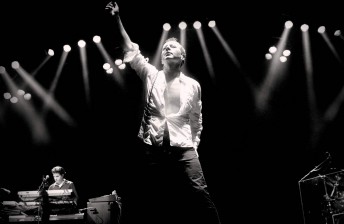 Legendary Scottish band Simple Minds will headline the 600 Sounds music festival on the Broadwater Parklands as part of this year’s Armor All Gold Coast 600, October 21-23.

In their only Australian appearance this year, Simple Minds will play at Surfers Paradise as as extension of its Greatest Hits tour that it is currently performing in England and Europe where they are receiving rave reviews for their shows.

In a 34-year career, Simple Minds have played some of the biggest venues in the world and were a part of Band Aid in 1985 and headlined the Freedomfest concerts for the then imprisoned Nelson Mandela in 1988.

Simple Minds will close the Saturday Night portion of the two-night festival, which is part of the Armor All Gold Coast 600, which will this year incorporate 28 international drivers with local heroes in a round of the V8 Supercars Championship on the streets of Surfers Paradise.

The festival will open on Friday with some of Australia’s best hip-hop and dance artists, including Drapht, Potbelleez, Bag Raiders, Tonite Only and Illy. 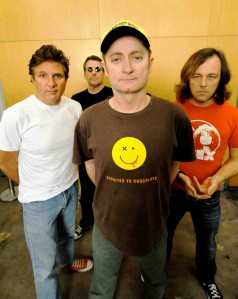 A three-day general admission ticket to the Armor All Gold Coast 600 gives you three days of racing action and admission to both nights of the 600 Sounds festival – individual concert tickets cannot be purchased.

Simple Minds front man Jim Kerr is a motor racing fan and knows several of the former Formula One drivers who will be competing at this year’s event.

“I think the whole rock and race format is great and we cannot wait to get down there in October,” said Kerr.

“We hope many of our Australian fans will head to the Gold Coast to be a part of the whole weekend which has an enormous reputation around the world.”

“Fans will get three days of fantastic V8 Supercar action and two nights of some of Australia’s and the world’s biggest acts – I am not sure where you can get all that for $136 bucks,” said Cochrane.

“Simple Minds are a huge international act and we are delighted that they have accepted our invitation to come down and play a one-off show for us.

“So many of their hits are timeless and their headlining of the Saturday night show will be something pretty special.”

The Armor All Gold Coast 600 will be from October 21-23 on the streets of the Gold Coast and features a strong line up of international race car drivers representing Formula One, IndyCar, touring cars, sportscars and NASCAR categories from all over the world.

See below for video from of Simple Minds from ‘Live Aid’ in 1985. 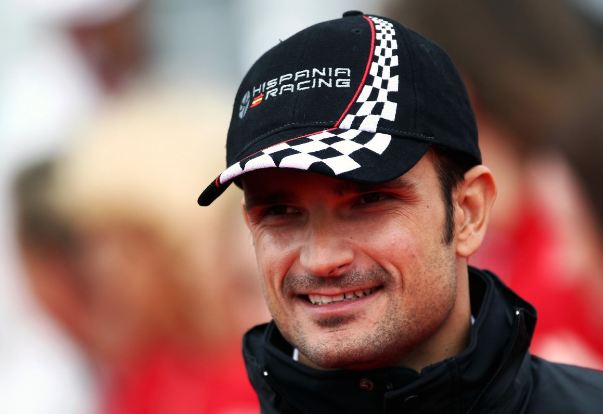 Next Story Tonio Liuzzi confident he can master V8s