Sauber retains Kobayashi and Perez for 2012 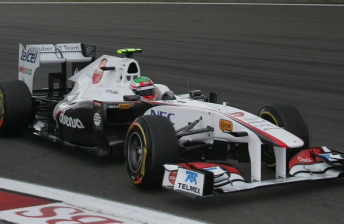 Sauber will retain its current driving line-up next year

Kamui Kobayashi and Sergio Perez have agreed to new contracts with Sauber for the 2012 Formula One season.

On the eve of the Hungarian Grand Prix, the Swiss-based team announced that it will field an unchanged line-up for next year after the pair’s impressive performance so far.

Speaking on Kobayashi, team principal Peter Sauber said that the young Japanese driver has blossomed into a great team player.

“We are very pleased with our drivers,” Sauber said.

“Kamui has grown into his role extremely well this year. Though it is only his second full Formula One season, he is already taking on the responsibilities that naturally fall to the more experienced driver in the team.

“We are delighted with him at both a sporting and a personal level. We had an option of working with him in 2012 and there was never any doubt that we would take it.”

Perez, whom the team had an option on for next year, has done more in Sauber’s eyes to secure another year with the team.

“Sergio has achieved more than one could expect from a rookie,” Sauber said.

“From the very first race he proved that he is capable of driving not only fast but consistently as well. And after the accident in Monaco he demonstrated that he can handle difficult situations too.

“From the outset we had already signed a contract with Sergio that went beyond 2011. With a rookie that always entails a certain risk, of course, but clearly it has paid off.”

Sauber has also confirmed it will retain Esteban Gutierrez as its reserve driver. 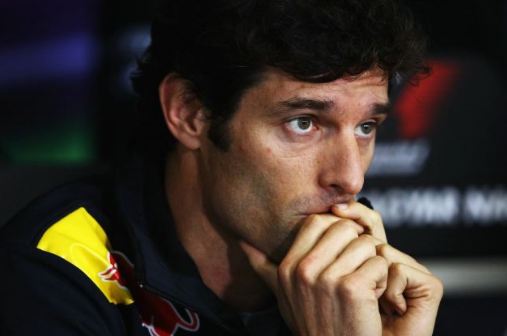 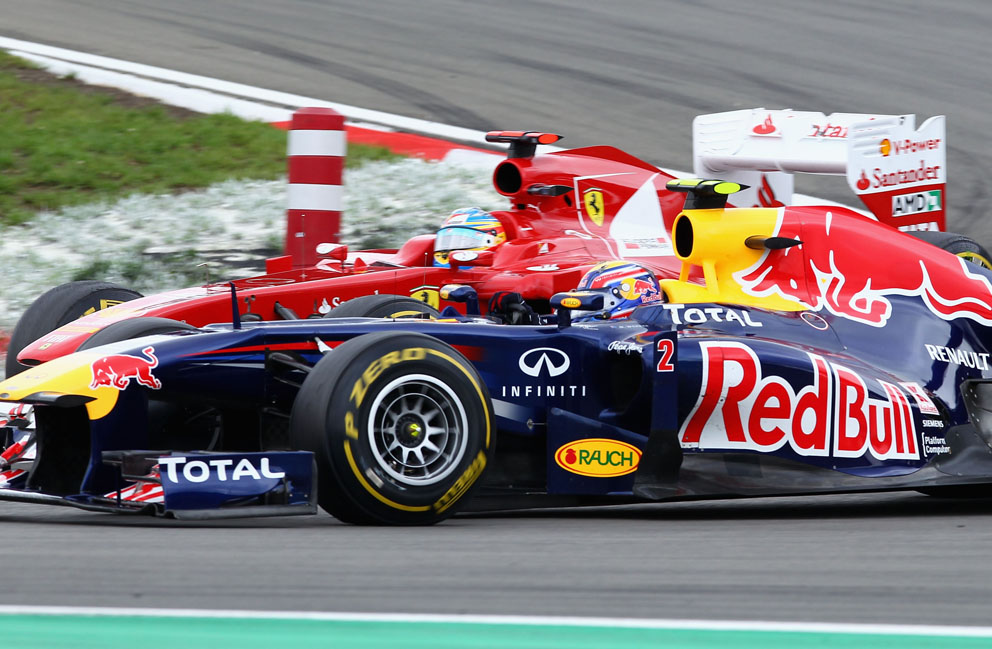