Fujitsu V8 Supercars competitors are set to have their concerns heard by the newly formed V8 Supercars Commission prior to September’s L&H 500 at Phillip Island.

Speedcafe.com understands that representatives of 19 Fujitsu Series entries met in Melbourne this week, where a range of issues and ideas relating to the class were tabled.

A further gathering of competitors at the category’s next event at Queensland Raceway will then precede the formal Commission presentation, which will be undertaken by a yet to be finalised representative.

“We’ve identified the issues of what we want to put forth and what we don’t, so now it’s just a matter of formulating the wording and appointing a representative,” Murphy told Speedcafe.com.

While numerous items relating to the operation and promotion of the series were floated at the meeting, it is understood that the involvement of the V8 Supercars Championship teams in the second tier series remains a major concern.

Although unable to discuss details at this stage, Murphy confirmed that it is not the intention of the Fujitsu Series competitors to exclude ‘main series’ teams or prevent the involvement of experienced drivers.

“We’ve got no problem with the VCS (V8 Supercars Championship) people being there, but we’re coming up with some ideas to hopefully level the playing field a little,” said Murphy.

“In a perfect world if they weren’t involved it would be a lot easier for some of us, but at the end of the day we realise that’s not an option.

“They have a right to be there and as long as its controlled properly and we can implement some things to level the playing field a bit more then that would satisfy our current concerns.”

“There’s no one motivation behind this, we’re just aiming to get a consensus from all the competitors,” White told Speedcafe.com of the meetings.

“We’ve established a working group with the aim of making our series more attractive to all parties.

“We’ve never done it to this level before. There have been smaller efforts over the years, and some good has always come of it, but this is probably a bit more of a concerted effort by the guys with a vested interest in the sport to see what we can do to make it better.”

Speedcafe.com understands that a V8 Supercars Championship team currently involved in the Fujitsu Series was represented at the Melbourne meeting.

For the first time in its history, the Fujitsu Series will feature on the V8 Supercars Championship television broadcast for the upcoming Queensland Raceway event (August 19-21).

The importance of the Fujitsu Series to the V8 Supercars Championship teams will go to a new level in 2013, when the introduction of the Car of the Future renders the current line-up of cars ineligible for the main championship. 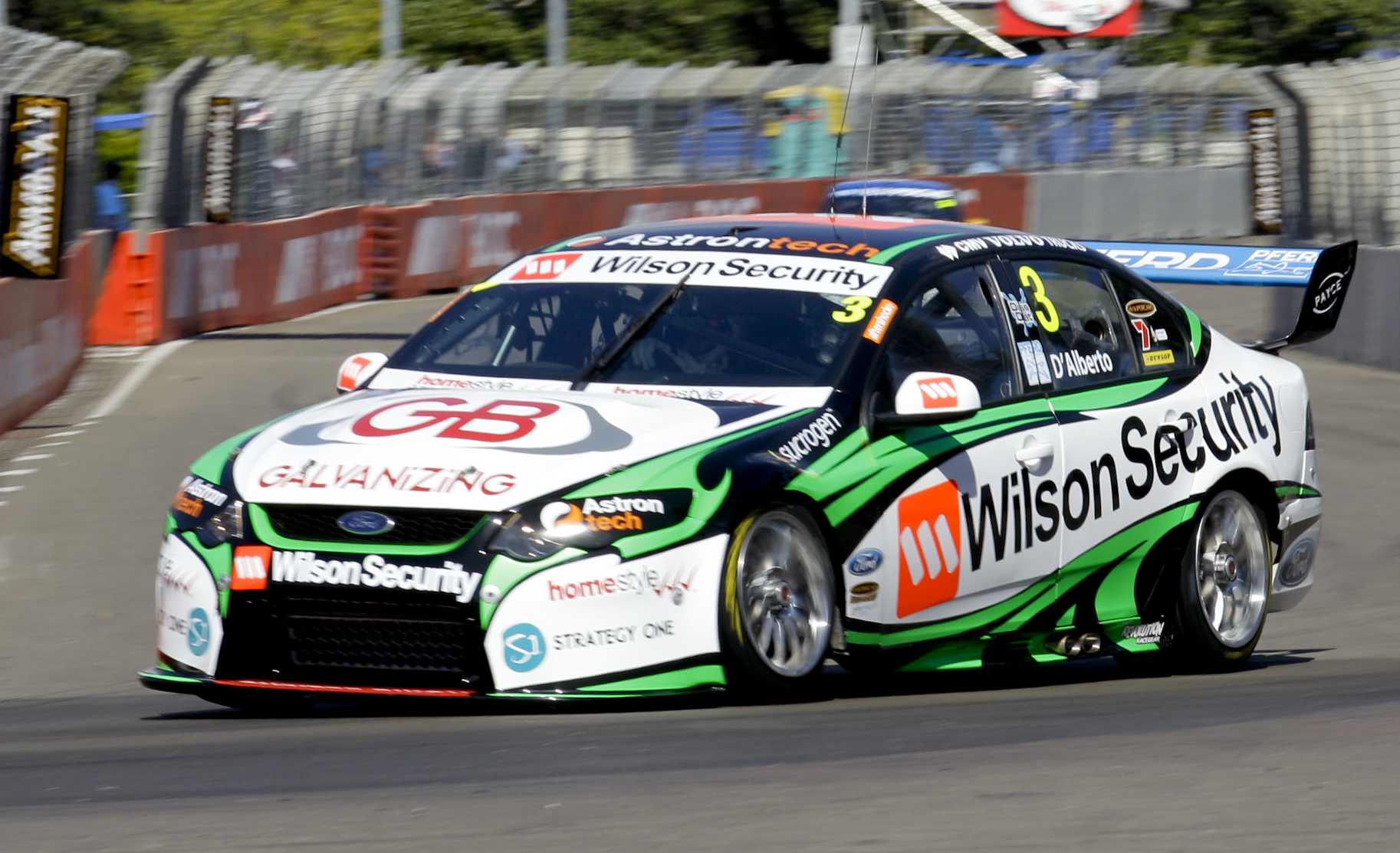